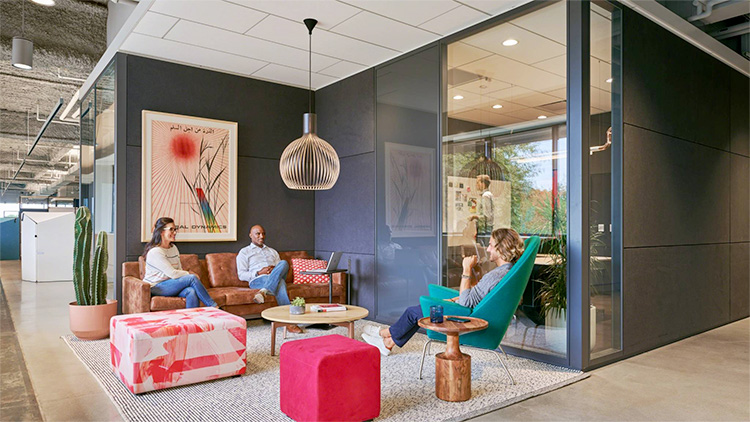 There are lots of companies that can develop stuff for us. But what we wanted was a transformation in the way we work. And that was where we felt VMware was especially suited as a partner.”
Steven Miller, CIO

“There are lots of companies that can develop stuff for us. But what we wanted was a transformation in the way we work. And that was where we felt [VMware] was especially suited as a partner. Unleashing the team to deliver results quickly was really at the heart of what we needed to do.” 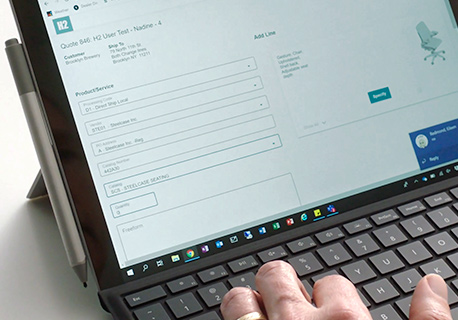 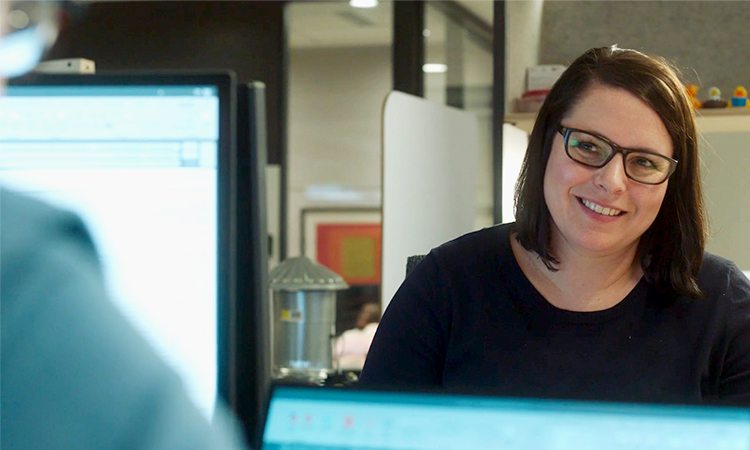 Steelcase engaged with VMware Tanzu Labs in a 15-week engagement in Cambridge, Massachusetts. The engagement centered on enabling the Hedberg team in modern development practices such as pair programming and test-driven development (TDD). Simultaneously, they applied this hands-on learning by building a new application, referred to as H2, to replace the old Hedberg system.

“There was a lot of synergy right from the beginning … we were speaking the same language. And what was really great was the way the [VMware] team had a plan,” said Miller. “They had a process that worked and it was very complementary to the process Steelcase uses with our customers. So it felt right.”

Business Director for Hedberg, Brian DeRoo recalls the one-on-one nature of the VMware experience: “When you go to a Tanzu Labs engagement, every person you send is paired with somebody from Tanzu Labs. So as you go through this transformational journey, you've always got someone alongside you—whether you're the product manager, designer, a software engineer, you've always got someone coaching you.”

Moving to public cloud was also an important part of the engagement with VMware. So Tanzu Labs practitioners taught the Steelcase team how to use modern developer tools like Spring Boot and technologies like VMware Tanzu to accelerate the shift to a cloud native architecture. The new H2 applications run on Tanzu Application Service atop Microsoft Azure.

Another goal of the Tanzu Labs engagement was helping Steelcase reimagine what Hedberg could become. VMware practitioners showed the Steelcase team how to conduct in-depth user research and perform structured exercises to help identify what to prioritize and build first. Through these processes, the group determined that one core function of the Hedberg application needed to be tackled first: building and editing quotes for customer orders, a complex process compounded by the sheer number of customizable product combinations.

When you go to a [Tanzu Labs] engagement, every person you send is paired with somebody from [Tanzu Labs]. So as you go through this transformational journey, you've always got someone alongside you.”
Brian DeRoo, Business Director for Hedberg

Equipped with new development skills, fast, flexible tools, and a jumpstart at Tanzu Labs, the Hedberg team is steadily developing and transitioning from the old Hedberg to the new H2 applications. “In the environment that we're working in and the way that we're working, we're pushing out updates every week—and with the goal of doing it even more frequently,” said DeRoo.

Additionally, using VMware Tanzu Application Service and cloud native practices allows Steelcase to develop and release new capabilities while the legacy system is still in use. “What we've been able to do is develop this in a way that they could run both and that allows them to really develop this in a fast iterative way, which is key,” explained Miller. 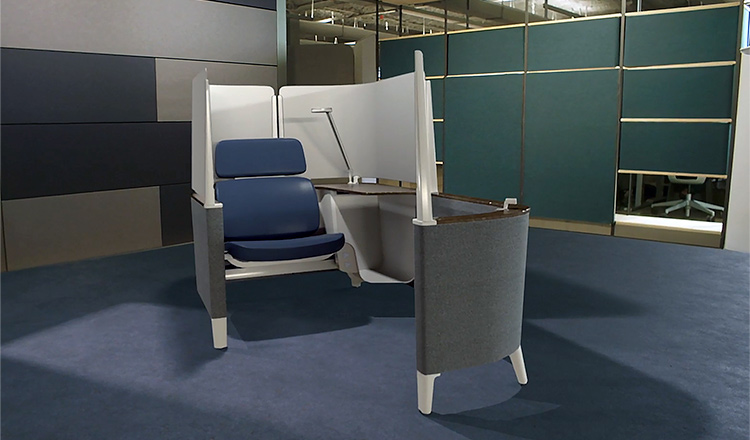 Aside from the speed with which the Hedberg team is able to develop software, adopting VMware’s rigorous, user-centered practices has made the new applications easier and more efficient for dealers to use. With a full-time UX designer—something brand new for the Hedberg system—Steelcase now follows a more in-depth process that includes building prototypes for users to try while the product team observes the interaction.

In addition to embracing new technologies and practices, Steelcase made organizational changes to facilitate its new development practices. The IT team is now organized by product teams, improving the relationship IT has with the business side of the company. Processes and roles related to security and quality have also changed with the adoption of TDD and the automation and continuous delivery enabled by Tanzu Application Service.

Another organizational change the Hedberg team adopted was a redesign of the workspace. Steelcase and VMware collaborated on redesigning the office to allow for pair programming and colocated teams in one single area. The new Agile Studio makes it easy for team members to communicate, reducing the need for email and meetings, and gives Steelcase firsthand knowledge of creating and working in agile workspaces.

Reflecting on the engagement with Tanzu Labs, DeRoo is proud of what the Hedberg team has accomplished and cited VMware as an enabler of this transformational undertaking:

“Engaging with [VMware] has given us a new foundation to work with—not only from a tools perspective, but from a process perspective, as well. Pairing with folks who had been through this before, who had experience, who could teach us all of these different tools and processes and technologies—that was absolutely huge. There’s just no way we would have piecemealed this together.”