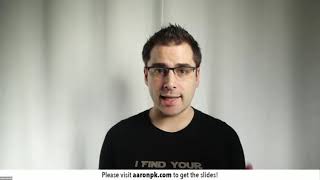 OAuth is the foundation of most of modern online security, used everywhere from signing in to mobile apps, to protecting your bank accounts. Despite its ubiquity, it is still often difficult to implement safely and securely, especially in today’s landscape, which is dramatically different from the world of online security as it existed when OAuth was initially created.

This talk will explore several real-world OAuth hacks that affected major providers like Twitter, Facebook and Google. I’ll share the details of how each specific attack happened, as well as what they could have done to prevent it. Some of these attacks exploited technical flaws in the system, and some exploited the easier to hack, squishier component in the middle: people.

Key takeaways: You will learn what problems OAuth solves, and what it does not solve. You’ll learn the parts of OAuth that provide hackers an opportunity to attack the flow. You’ll have a better understanding of some real-world OAuth hacks that happened in the past.