.NET in the Wild

Join Layla and guest from the .NET community to chat and code. 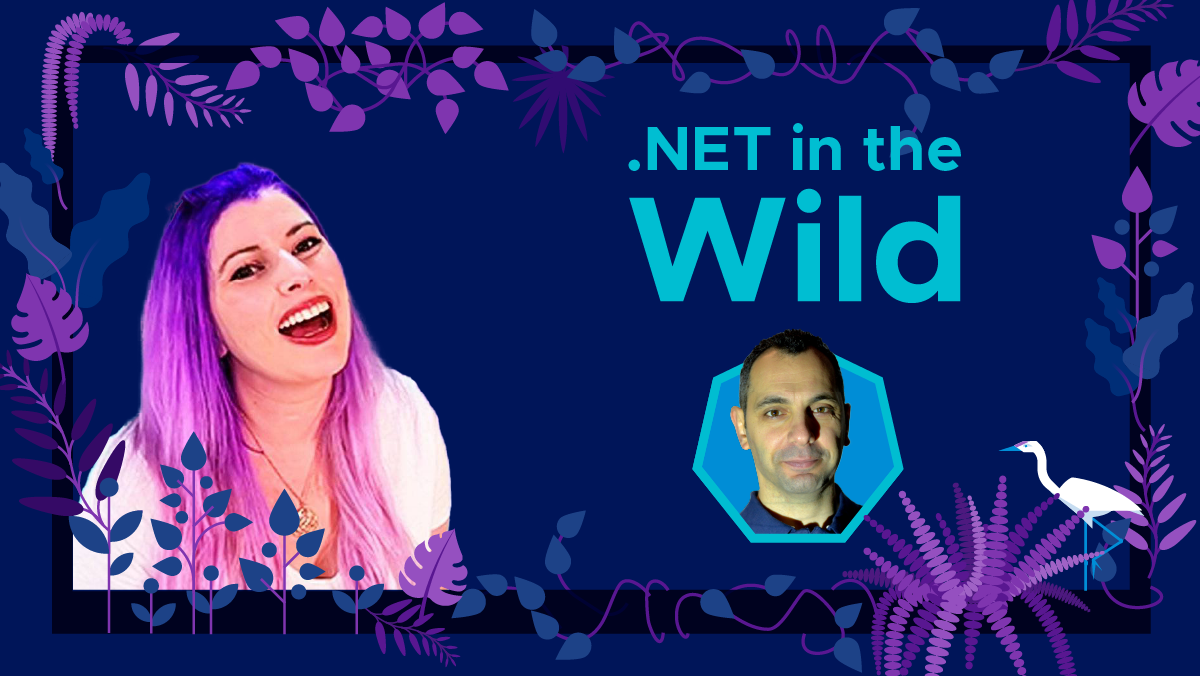 Layla is joined by Christos Matskas, a software developer, dad, blogger, husband, speaker, and all around geek. He currently works as a Developer Advocate for Microsoft Identity helping developers and teams leverage the power of the identity and cloud. Before joining Microsoft, he was a successful entrepreneur collaborating with companies such as MarkIT, Lockheed Martin and Barclays. He’s been building software for over 16 years and he’s a passionate Open Source advocate. He contributes regularly to numerous OSS projects and works closely with the developer community to make the space bigger and better. 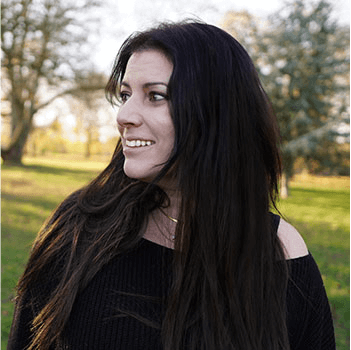 Layla (@LaylaCodesIt) is a Developer Advocate at VMware serving the .NET community.

She is a Live Coder on Twitch, a Microsoft MVP, A GitHub Star, former director of the board - The .NET Foundation, and the founder of the #WomenOfDotNet Initiative.

Layla loves sharing knowledge whilst having fun. No question is stupid and beginners are always welcome.