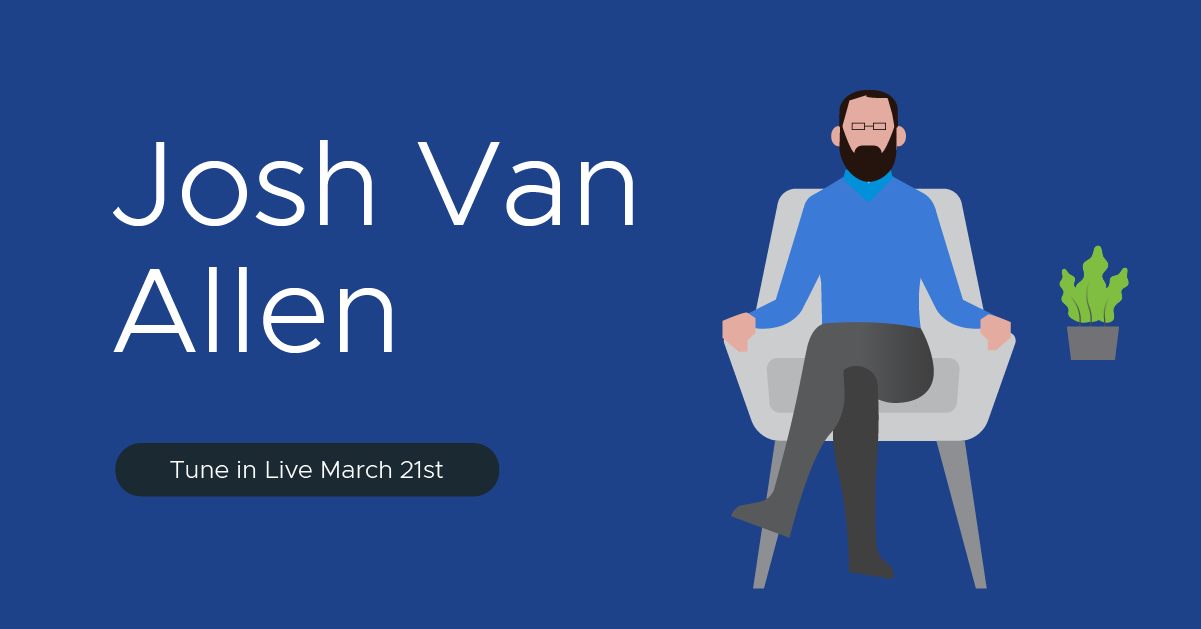 Please join Nate Schutta and guest Joshua Van Allen! Josh is a Software Architect at HeroDevs and has been in the industry for 10 years. He has worked in the health care, financial, and environment health and safety industries. Though primarily an Angular/front end engineer, he would say he’s the developer that likes going into areas that others usually aren’t going into. In his spare time, he’s a Twitch streamer and a hobbyist magician and you can reach Josh on Twitter at @JVASays. 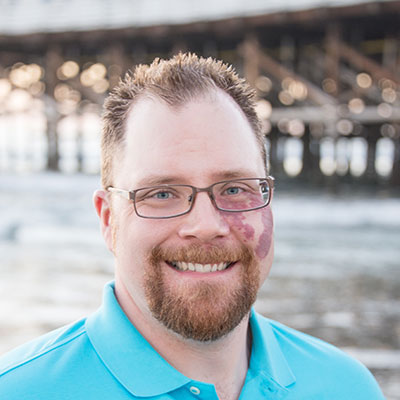