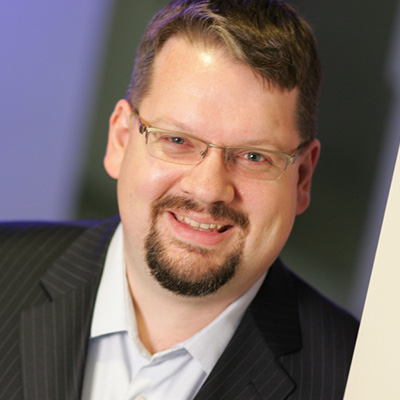 Richard Campbell wrote his first line of code in 1977. His career has spanned the computing industry both on the hardware and software sides, development and operations. He was a co-founder of Strangeloop Networks, acquired by Radware in 2013 and was on the board of directors of Telerik that was acquired by Progress Software in 2014. Today he is a consultant and advisor to several successful technology firms and is the founder and chairman of Humanitarian Toolbox, a public charity that builds open-source software for disaster relief. Richard is also the host of two podcasts: .NET Rocks! the Internet Audio Talkshow for .NET developers and RunAs Radio, a weekly show for IT Professionals. He also produces the DevIntersection series of conferences.