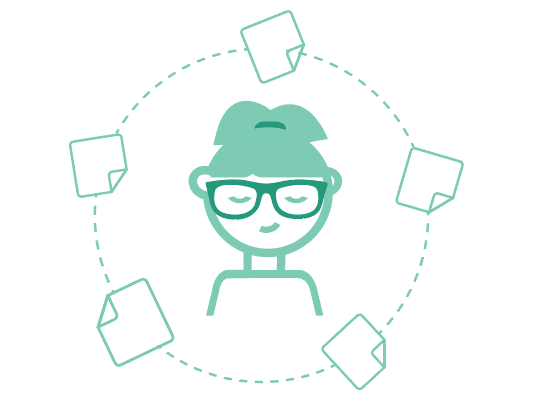 Create a list of assumptions and identify which are the riskiest

We do this because if we do not identify and address our implicit assumptions, we may make uninformed decisions about the project or product’s direction. The output of this exercise can be used to generate user research questions.

When to do it?

We try to do this early in the project process in advance of any user research—often in the Kickoff itself.

What supplies are needed?

How to Use this Method

Remote Tip: For distributed teams, use Miro or a similar “digital whiteboard” and adapt the in-person aspects to the digital world, such as drawing and using sticky notes. For example: draw a digital 2x2 matrix rather than using a real whiteboard.

“Assumptions are things that we believe to be true BUT which are not based on facts or evidence. Capturing them now will help us determine which questions we need to answer with research."

This exercise could go long if there are many assumptions or you’re having trouble ranking each assumption. Your job is to keep discussions brief and remind the team that (a) there is no “right” answer and (b) the rankings are relative—the research we do will help us uncover anything we might have missed. Do your best to keep momentum moving forward. 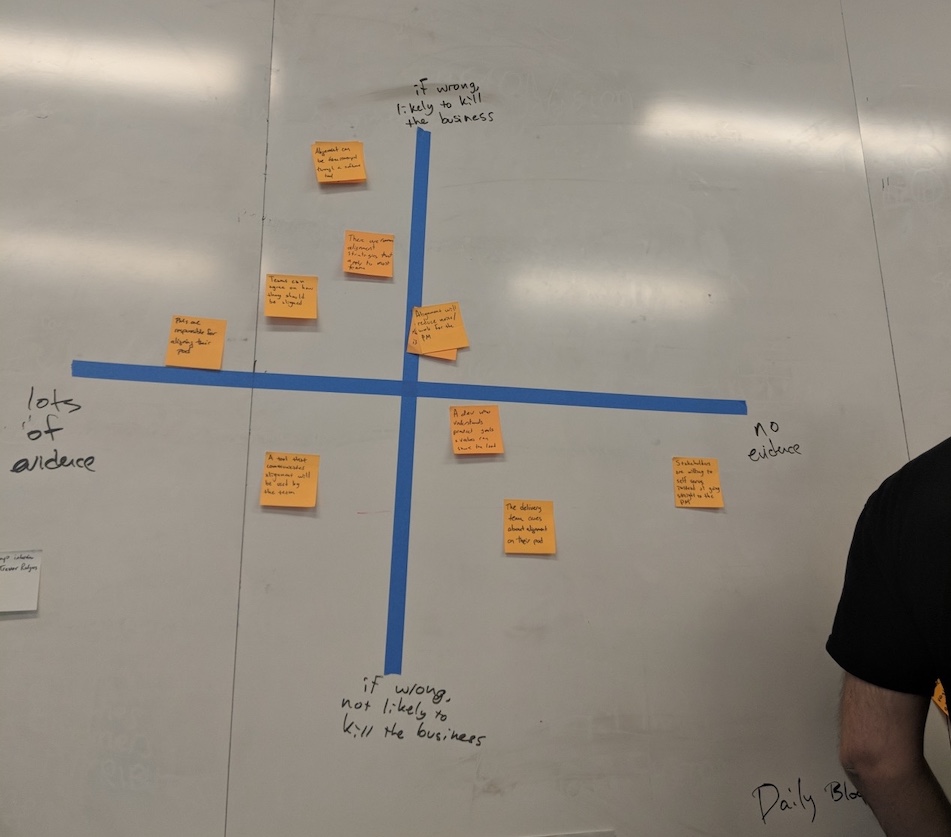