Common scenarios that come up frequently with recommendations for all anchortypes. 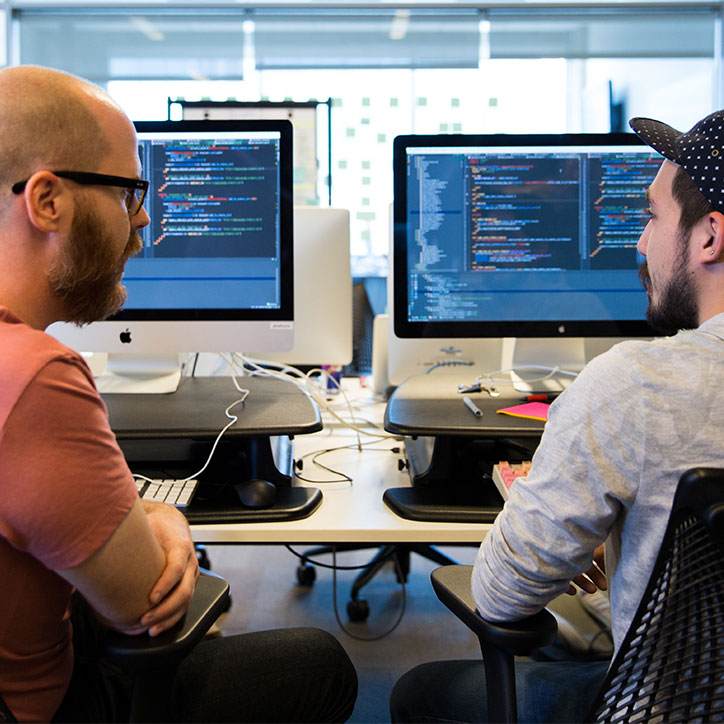 As you introduce the balanced team to the new team members, include a description of the anchor role. Be aware that preconceptions people have around leadership in engineering may color their expectations of an anchor’s responsibilities. Be prepared to counter these expectations as needed (see table below). In addition, be aware that the current team anchor may need to transition into another role at some point for a variety of reasons, including possibly transitioning a mentoring anchor to the primary anchor role. Do not imply that the anchor is the sole keeper of project lore: on the contrary, the team will function best when everyone has full context and any engineer is equally capable of helping to onboard new team members.

In a portfolio with multiple teams and projects, it is often true that one team — for instance, the initial team in an expanding portfolio — holds more context than a newer team. In these cases the team or teams closer to a core group of business or technical stakeholders are responsible to ensure this context is shared across the program.

Dedicate time for the program sponsors and a versed anchor to onboard new anchors as they join the portfolio.

Managers, project sponsors, and stakeholders should feel free to rotate the anchor to another project, either to support a new team or to provide opportunities for the employee that they might otherwise miss. In order to do this safely:

Projects are more likely than ever to require multiple teams, which may spin up in any number of locations and time zones. Teams are using Slack or MS Teams channels, but communication is light, asynchronous, irregular and targeted (e.g., Slack is used to pose and answer specific questions, but it’s not a good venue for exploratory conversation). Teams need a way to communicate cross-cutting concerns, vet technical decisions, and align on shared direction in real time. 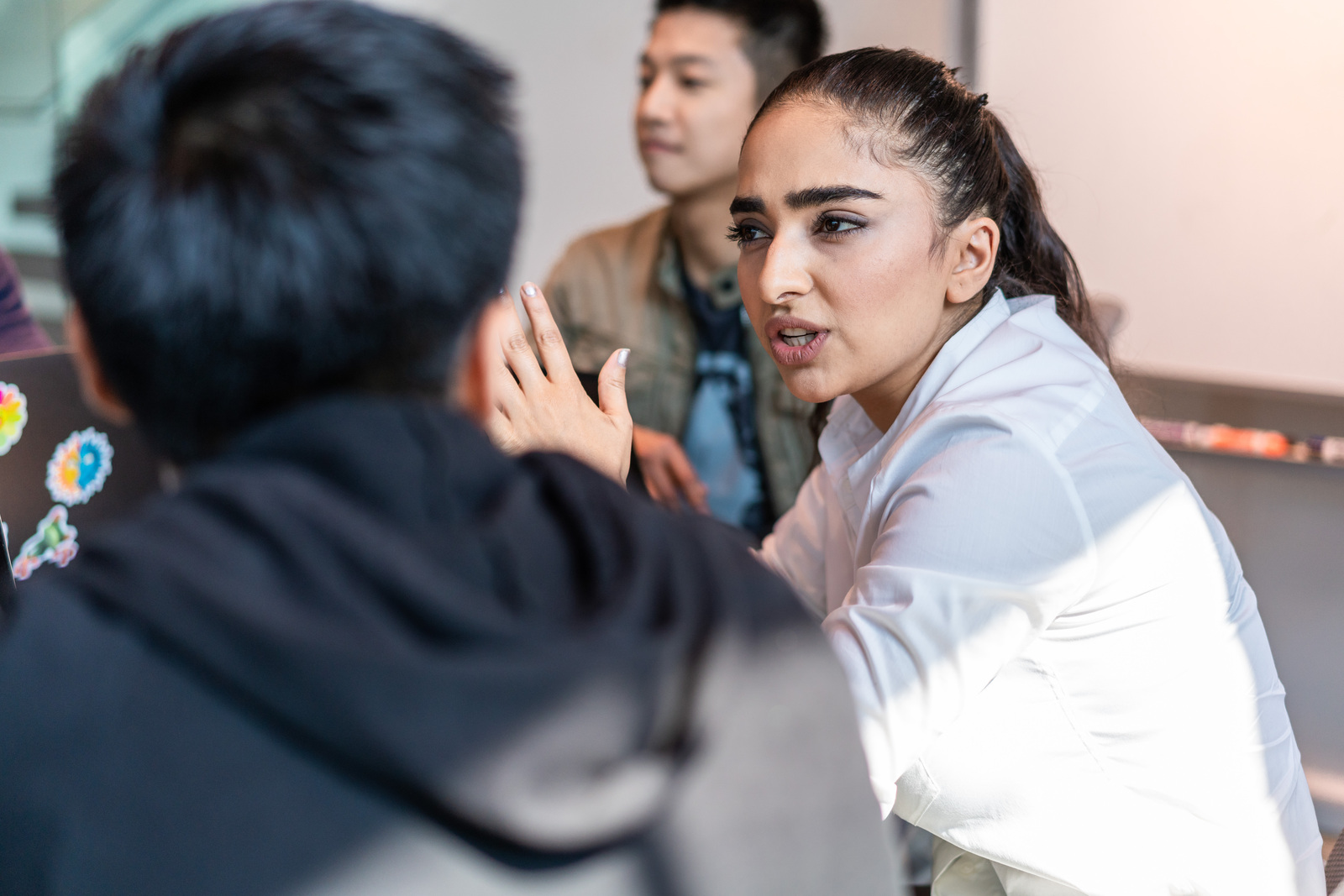 For programs or project portfolios that have more than one parallel effort, use anchor planning meetings (APMs) to surface issues relevant to all portfolio teams.

Anchors use a variety of skills depending on the context they are operating in and the problems they are trying to address. The different modes in which the anchor operates (the modalities described in the previous sections) can be difficult to see and learn in the course of one project. Learning the many facets of anchorship over the course of several projects can contribute to role confusion and overall stress.

Identify prospective anchors and create an opportunity to learn from an experienced anchor as both work together on the same project. If the mentoring anchor is introduced as such to the team, it may be easier to switch anchors in the course of the project, thus making it easier to transition the senior anchor to a new project if needed. This practice is good for both the “shadow”, who has the opportunity to learn anchorship from an experienced team member, and the mentoring anchor who will be reminded to keep anchor responsibilities top of mind.