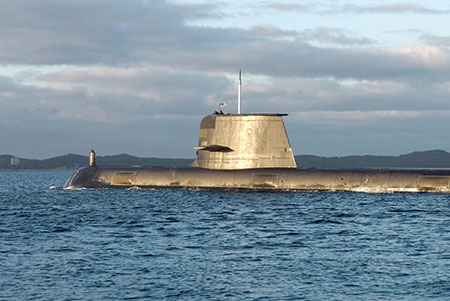 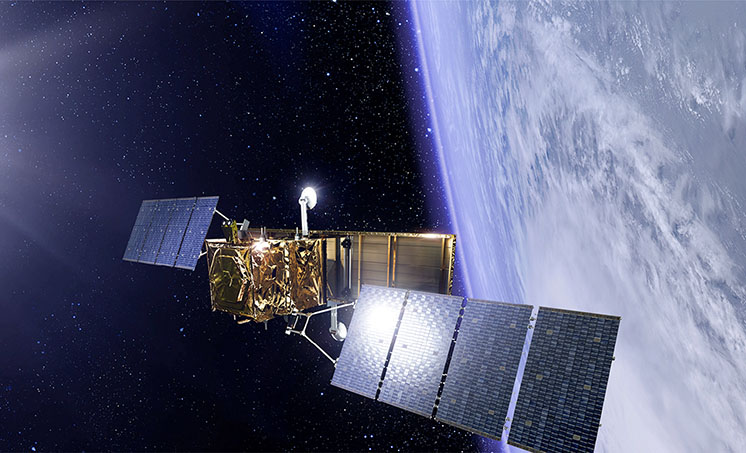 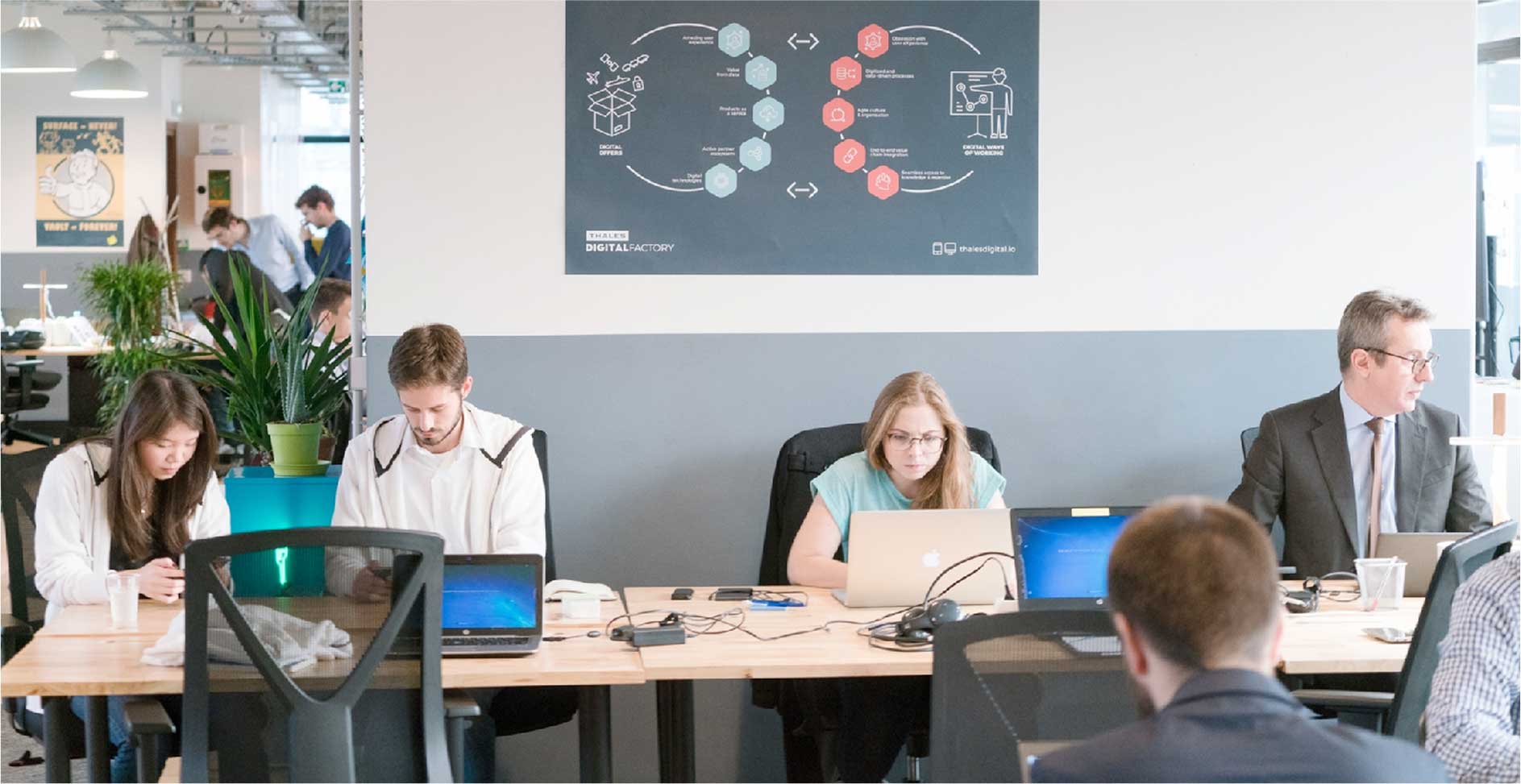 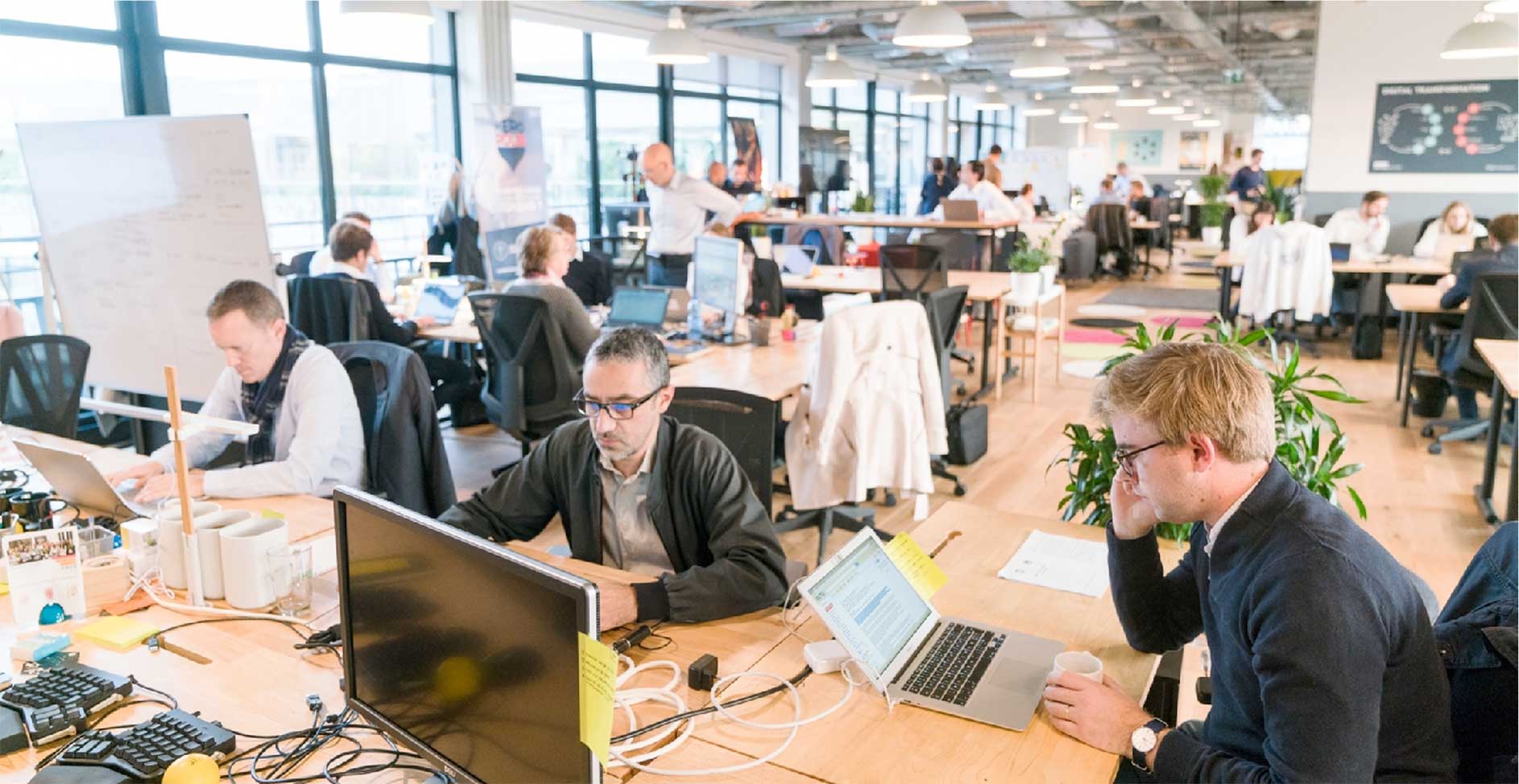 More about Thales and VMware Tanzu

How Software Innovation and Agility Brought Thales to New Heights

Building the Digital Factory at Thales