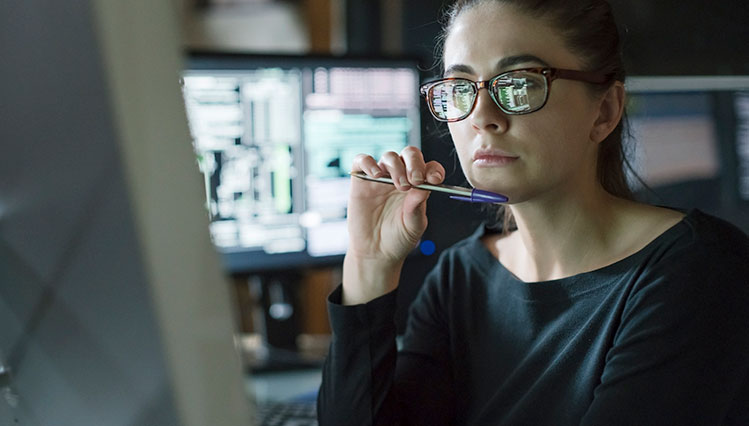 Now they’re sending data directly from the apps into a data pipeline that feeds into VMware Aria Operations for Applications. The focus ahead is on getting all of the Dev and Ops teams on board with a metrics mentality, establishing the dashboards that give them visibility into how they’re doing, driven by analytics on metrics gathered across their applications, containers, clouds and infrastructure.

As we grew and scaled, we realized that [VMware Aria Operations for Applications] was the fastest and most cost-effective way to get what we wanted for monitoring and alerting, compared to what we had to invest in time, engineers, and resources for the same from open source tooling.”
Karl Goldstein, Senior Director of Engineering, Zuora

At Zuora, around 80 percent of the engineers across different teams ultimately began adopting VMware Aria Operations for Applications as a visibility tool. The teams with the highest volume of transactions were the first to recognize the benefits and adopt the metrics approach; the rest of the teams are coming along as well. At present, Zuora uses VMware Aria Operations for Applications for a variety of use cases:

VMware Aria Operations for Applications is now an essential tool for Zuora to ensure that its customers get the quality of service they’ve grown to expect to successfully transform and win in the subscription economy.