Bracket Computing has been working closely with the Cloud Foundry community to create new tools to harden a PCF foundation and make it truly immutable. Bracket has developed a unique architecture that applies security and immutability controls via a virtualization layer that Bracket calls a Metavisor. The Metavisor is a hypervisor that sits between the guest OS or runtime and the hypervisor of the cloud underneath. The Stem Cell image is wrapped with a Metavisor, allowing the Metavisor to boot first, and then chain­load the Stem Cell on top of the Metavisor. This approach means that the Metavisor remains resident in a separate memory space from the Stem Cell VM, effectively attached to but isolated from the Stem Cell. Enforcing immutability at this layer means that the controls can not be bypassed even if an attacker gains root access to the Stem Cell VM. This talk will focus on five areas required to achieve infrastructure immutability for PCF: Kernel immutability. Protecting critical aspects of the kernel such as the system call tables. File immutability. Locking down critical parts of the file system. Executable code should be read but not written to. Config files should be read but not executed. And log files should be written to but not executed. Memory immutability. Many attacks will use applciation vulnerabilities to escalate privileges of a process in memory. This should never happen and can be dis­allowed. Process immutability. Critical processes can be monitored to ensure they are properly functioning. Certain processes, say a web server, should never spawn a new process such as a root shell. This is a very common attack technique that can be dis­allowed with truly immutable infrastructure. Network immutability. Random network connections should not be allowed. A network whitelist model where only approved connections to authenticated hosts are allowed is a very effective technique to prevent the lateral spread of malware. Slides: https://www.slideshare.net/Pivotal/immutability-for-pcf-security-in-a-cloud-native-world-84114338 Tom Gillis, CEO, Bracket Computing 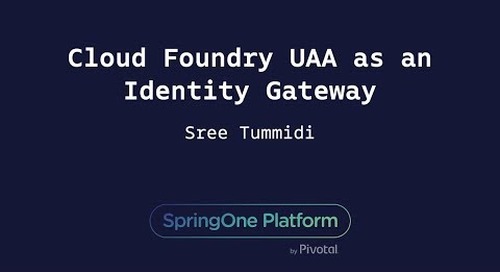 In this session we will cover the capabilities of Cloud Foundry’s UAA which make it apt to be used as an id... 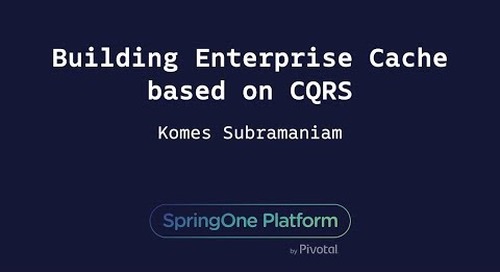 Over the period enterprises have grown big in applications footprint to reach out customers in more channel... 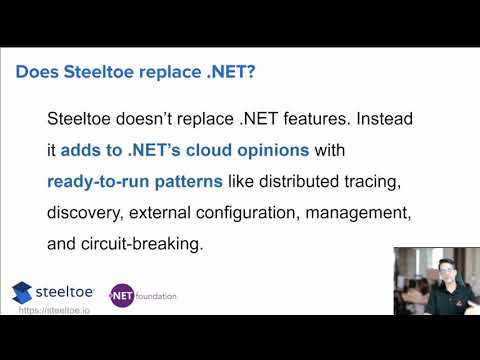 1:02:16
Tanzu Tuesdays - Getting Started with Steeltoe and .NET Microservices with David Dieruf

If you are creating new .NET microservices for the cloud, modernizing existing applications for the cloud, or just plain moving apps to containers, Steeltoe is here to make things much easier. There i 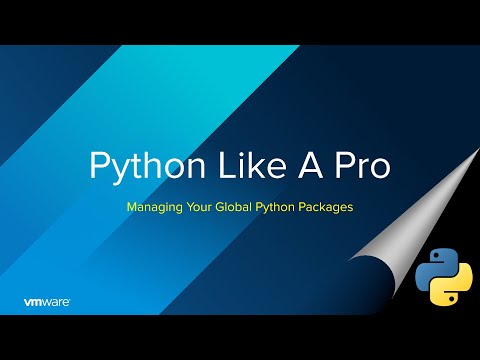 Keeping your Python system free of clutter is an essential skill if you're keen to avoid package management issues ruining your Python development experience. In this video, Ben Wilcock (@benbravo73) 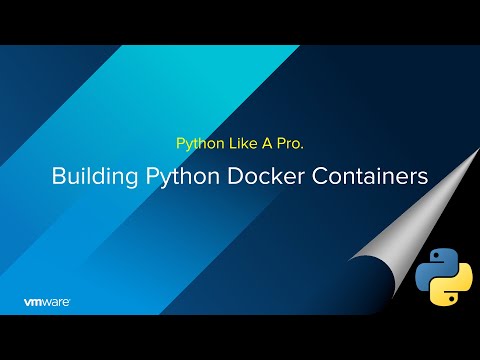 4:43
Build Docker Containers For Python Apps The Easy Way With This Simple Tech

Python apps go great with containers. Docker, Kubernetes, Cloudfoundry, Public Cloud, Private Cloud, they're all awesome places to run your containers. But getting your apps into containers is a trick 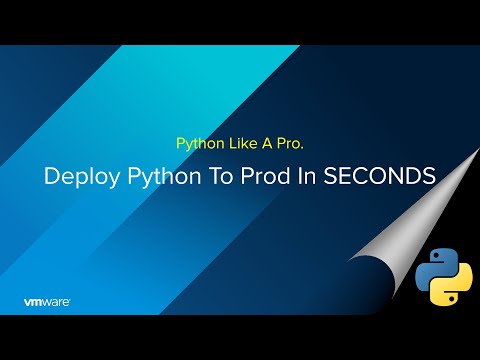 6:31
Deploy Your Python Apps To Production In Seconds!

Getting your Python code into production is the most rewarding thing you can do. It's where users meet your apps, and where you finally get recognition for the time, energy, and skill that you've pour 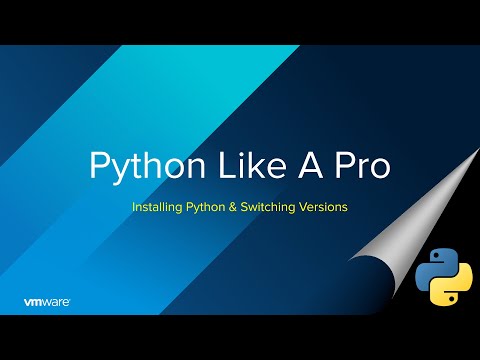 When you're just getting started with Python it can be easy to fall victim to a few 'gotchas' when setting up your system. If you're a professional developer, the ability to switch effortlessly betwee 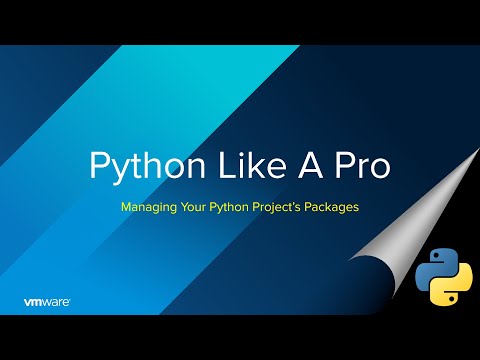 Python's package management system is a blessing for regular system users but can be a bit of a curse of Python developers. Managing multiple dependencies and versions turn out to be surprisingly erro 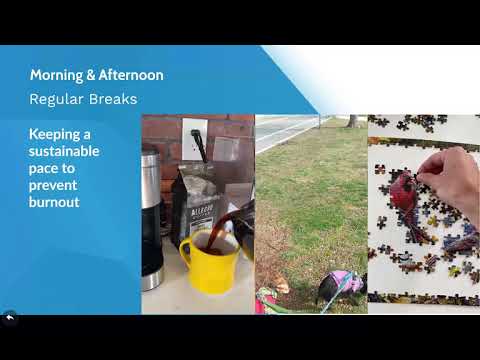 VMware Pivotal Labs delivers software side by side with your team (even virtually) to build capabilities and instill a process that shows immediate and lasting impact. After our project is done, you w 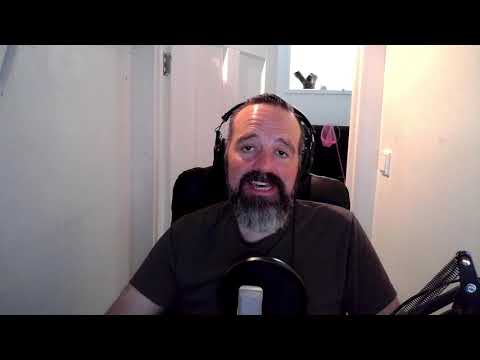 Eating elephants one bite at a time, large scale application modernization with Rohit Kelapure ----- Whatever you want to call it, “legacy” software is a problem. In one of our recent surveys, 76% o 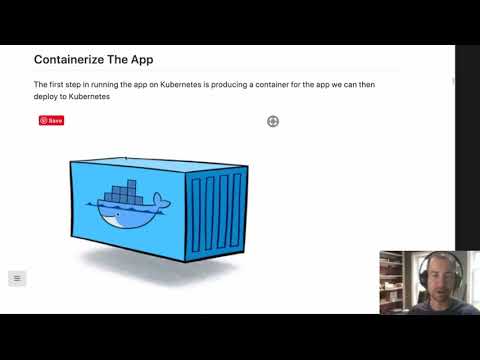 In this session we are going to show you how to get your Spring apps up and running on Kubernetes. This session will take you from everyone’s favorite place on the internet, start.spring.io all the wa 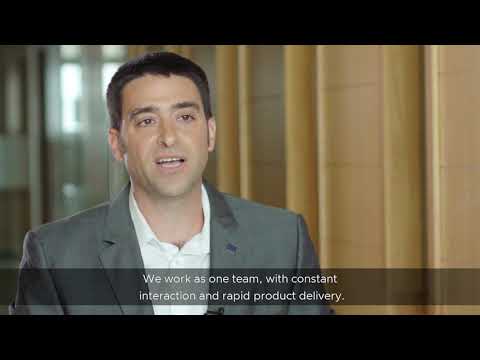 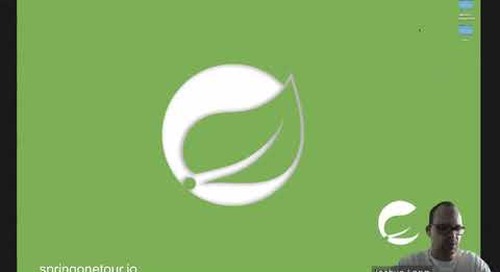 Day 2: Spring Tips: Configuration Hi, Spring fans! Spring is an inversion-of-control container. Inversion of control insulates objects from the knowledge of how a collaborating object on which they d 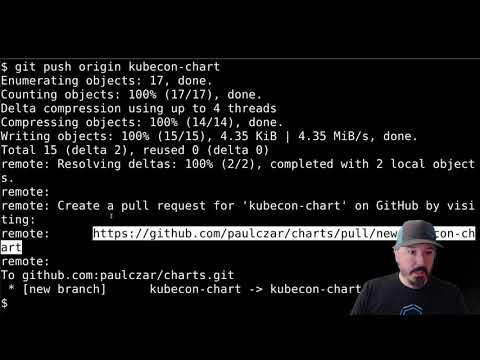 3:37
How to host your own Helm Chart Repository on GitHub Pages 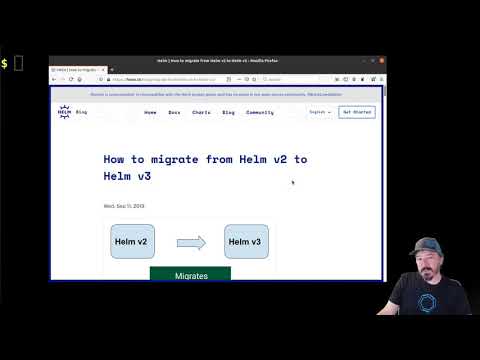 Paul demonstrates just how easy it is to upgrade your Kubernetes clusters from Helm 2.x to Helm 3.x using the Helm 2to3 Plugin. --- Paul Czarkowski is a long-time practitioner of the dark arts of D 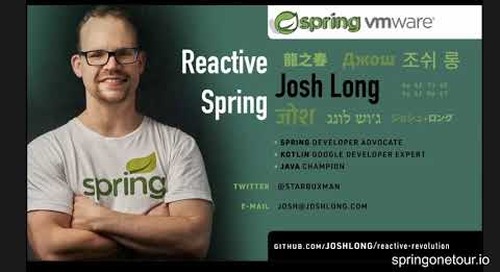 Hi, Spring fans! Spring is an inversion-of-control container. Inversion of control insulates objects from the knowledge of how a collaborating object on which they depend are created. It also insulate 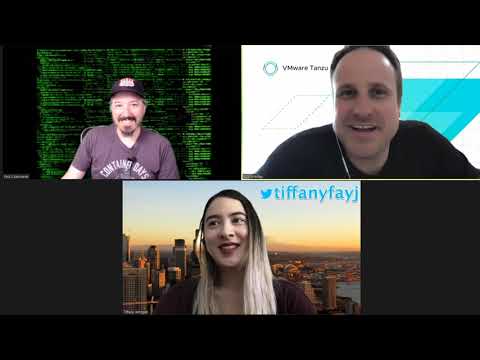 What’s new in the world of VMware Open Source? Tiffany and Paul will explore (and try to run!) a number of Open Source projects that VMware is involved in. You'll see us run Contour, Harbor, and Vele 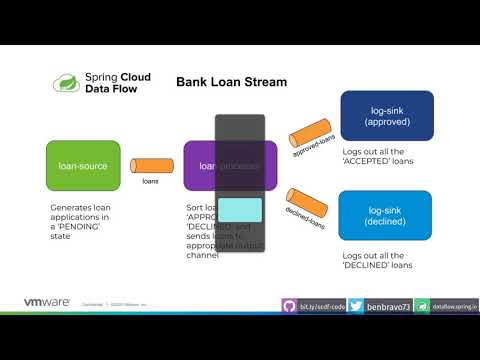 Islands In The Stream. Not just a Country classic, they’re also a fact of life for data streaming apps — sending data in different directions depending on your processing logic. Implementing these for 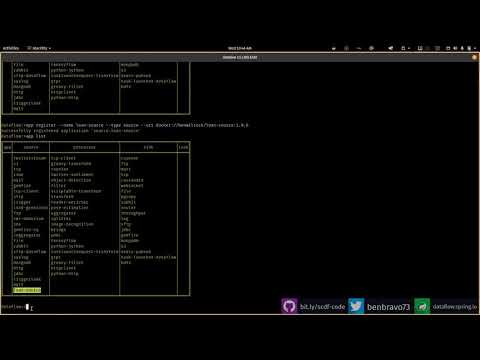 6:56
Getting Started With The Spring Cloud Dataflow CLI Tool

We get it. You like Spring Cloud Data Flow for Kubernetes (https://dataflow.spring.io/), but you also like to ‘flow’. You know every IDE keyboard shortcut. To others, your terminal screen looks like s 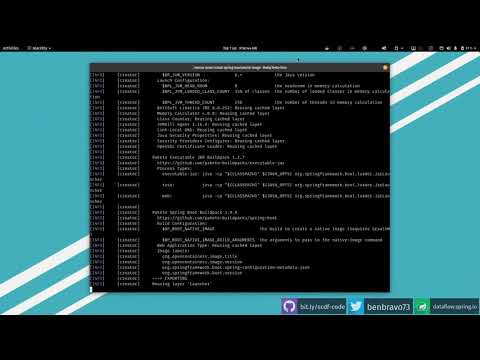 Did you know, it takes less than 5 minutes to create your first data source in Spring Cloud Data Flow for Kubernetes (https://dataflow.spring.io/)? Let Ben Wilcock (@benbravo73) guide you through the 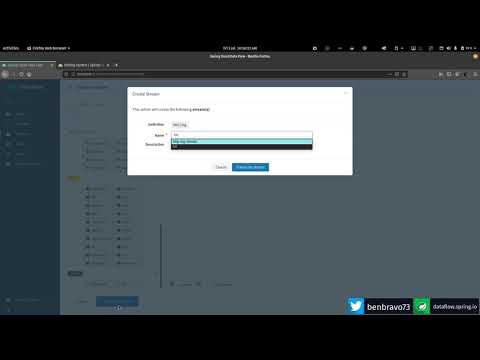 Getting started with Spring Cloud Data Flow on Kubernetes doesn’t have to be difficult! With Ben Wilcock’s (@benbravo73) handy video guide and Data Flow’s ready-made components, you’ll have your first 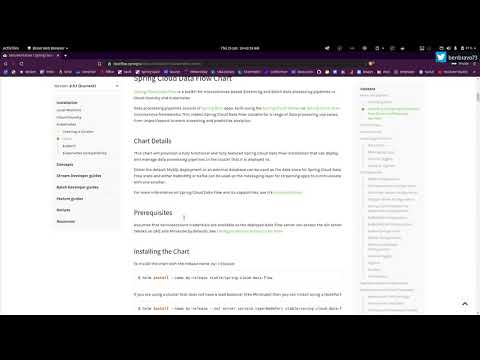 Let Ben Wilcock (@benbravo73) show you how you can set up your local development environment for Spring Cloud Data Flow on Kubernetes. Using simple tools like Kind, Helm, and K9s, Ben will get you up