Tanzu.TV/code - The Road to (Continuous) Delivery with Josh Long

tanzu.tv/code/5 A small-town Spring Developer Advocate Josh Long has big-city dreams of production, but learns he can’t truly escape where he came from - Bugsville, USA. --- Josh Long Josh (@starbuxman) has (officially) been a Spring developer advocate since 2010. Josh is a Java Champion, author of six books (including Cloud Native Java: Designing Resilient Systems with Spring Boot, Spring Cloud, and Cloud Foundry (O’Reilly Media, 2017) and the upcoming (self-published) Reactive Spring, as well as the creator of numerous best-selling training videos, including Building Microservices with Spring Boot Livelessons with Spring Boot co-founder Phil Webb. He is also an open source contributor (Spring Boot, Spring Integration, Spring Cloud, Activiti, and Vaadin), a podcaster (A Bootiful Podcast), and a screencaster. 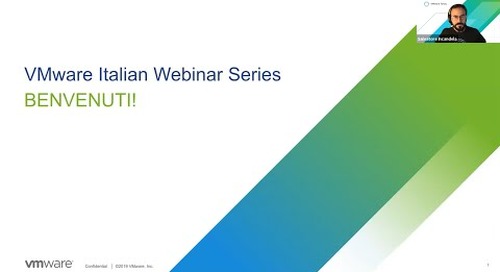 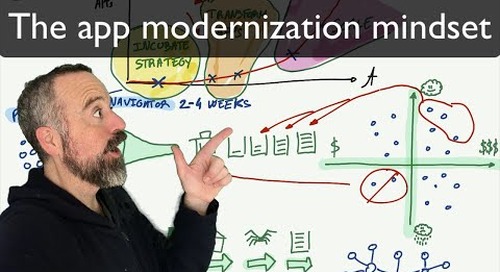 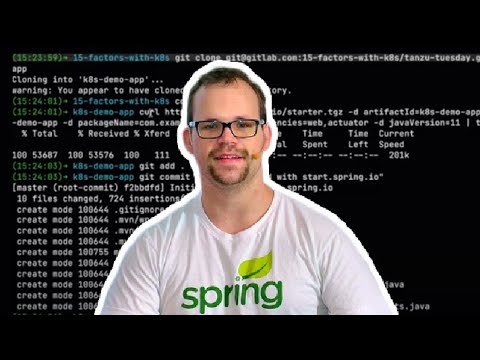 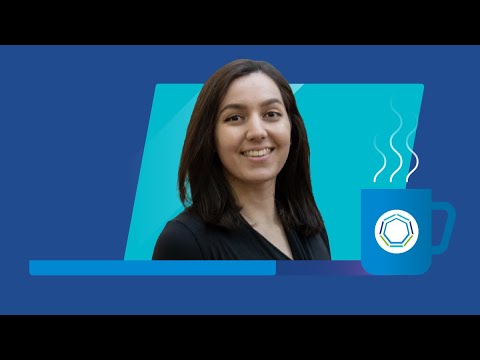 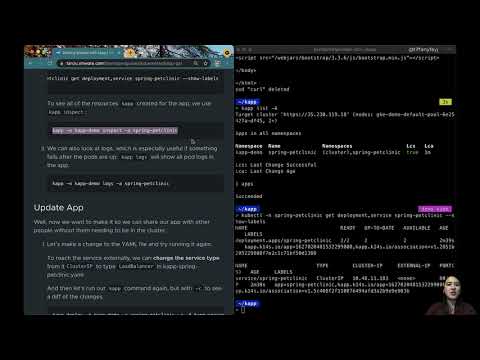 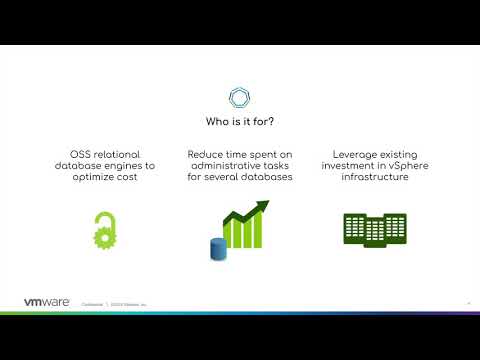 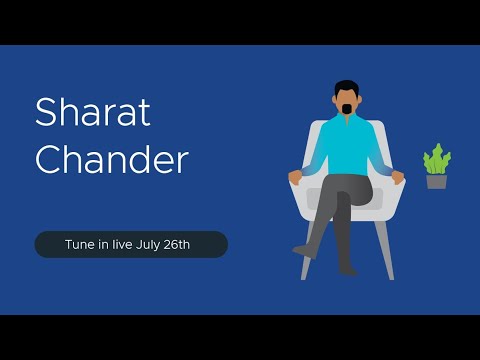 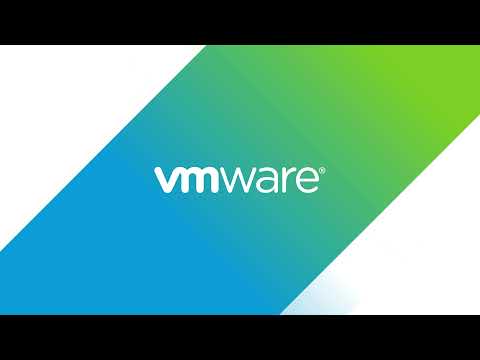 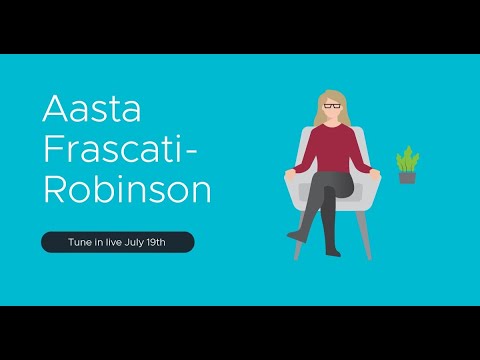 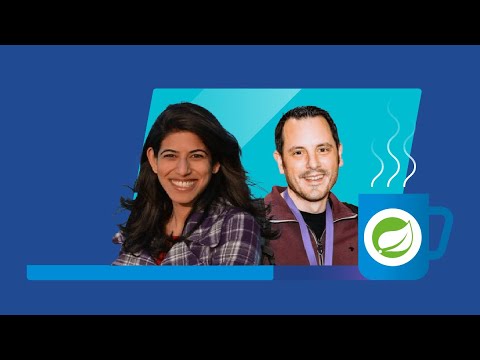 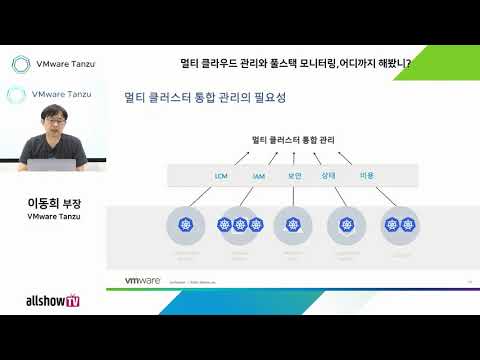 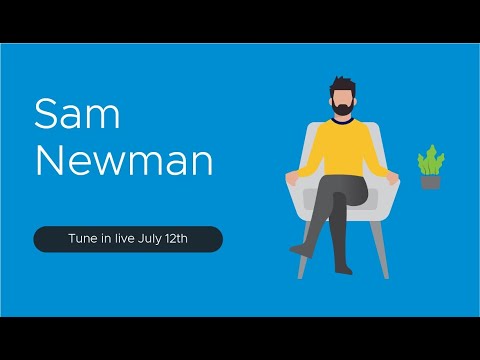 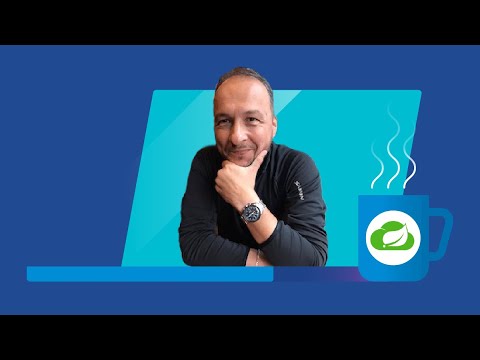 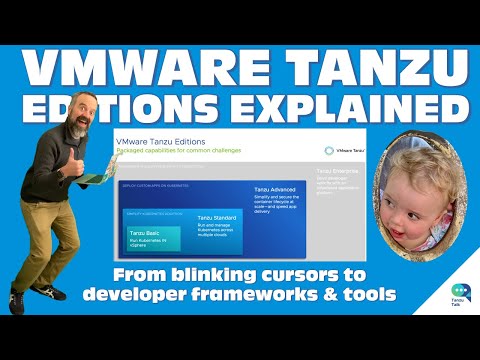 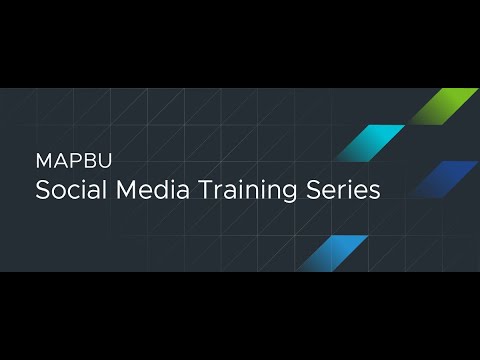 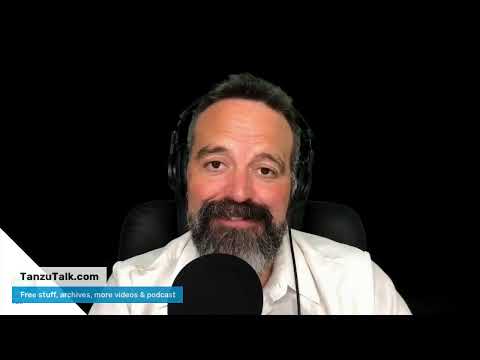 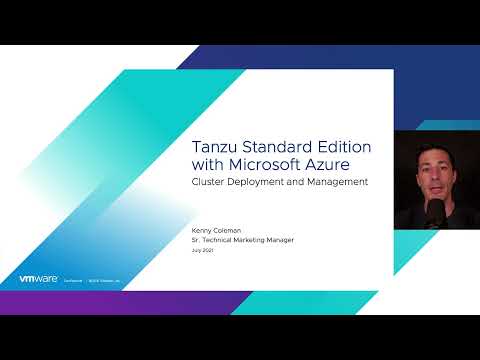 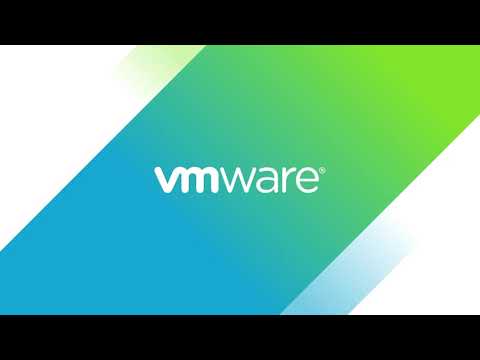 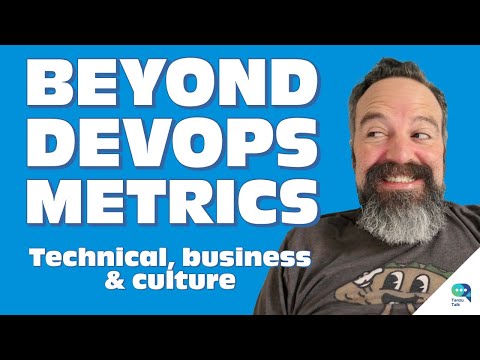 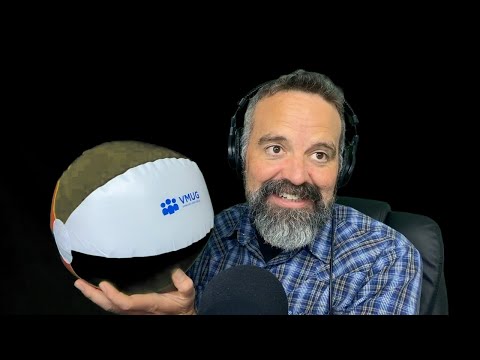 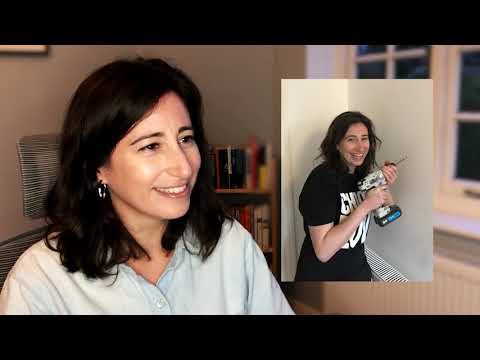