Starting at the top, there is Cloud Foundry (CF), which is an open-source cloud app platform, providing a choice of clouds, developer frameworks, and app services. Users wanted to have a Kubernetes-native CF distribution, and thus Cloud Foundry for Kubernetes (CF-for-K8s) was born. This talk covers tooling used with CF-for-K8s, (e.g. kapp, ytt, cf) and components that work together that make it up (e.g. Cloud Native Buildpacks and Istio). It also explores using CF-for-K8s via a demo. === Tiffany is a senior developer advocate at VMware and is focused on the realm of Kubernetes. She mostly recently was working as a software developer and developer advocate (nerd whisperer) for containers at Amazon. She also formerly worked at Docker and Intel. Prior to that, she graduated from Georgia Tech with a degree in electrical engineering. In her free time she likes to spend time with her fiancé, family, and friends as well as dabble in photography. 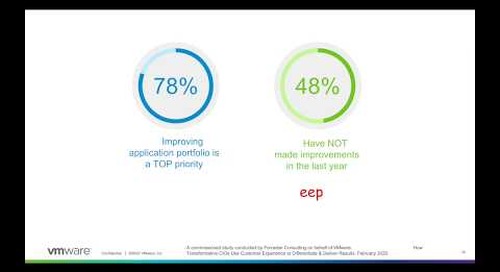 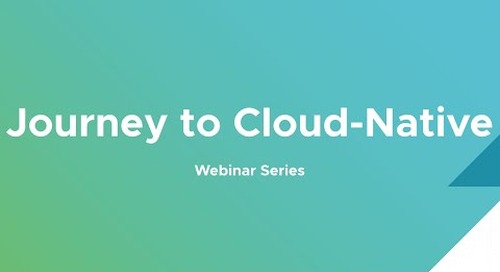 Application modernisation is ‘de rigueur’ for organisations to keep up with rapidly changing consumer deman... 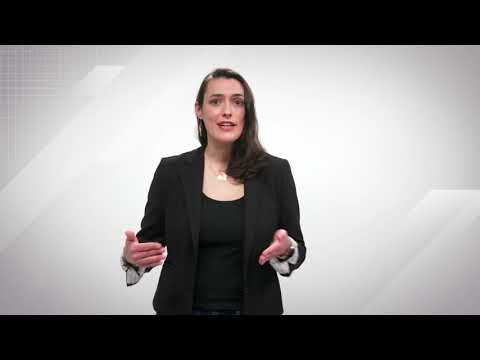 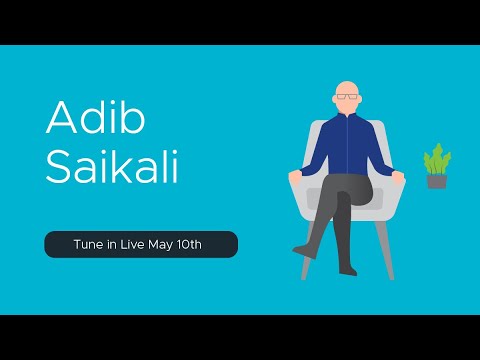 Please join Nate Schutta and Adib Saikali. Adib is passionate about technology and entrepreneurship from assembly to JavaScript from pitching venture capitalists to advising senior IT executives at Fo 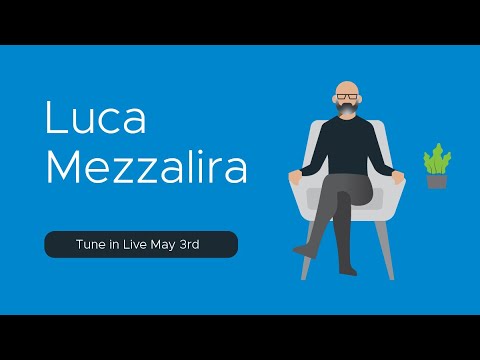 1:05:27
Tanzu TV - Between Chair and Keyboard - The one with Luca Mezzalira

Please join Nate Schutta and Luca Mezzalira, Principal Architect at AWS, International Speaker and O'Reilly author. In his own words: Being associated with the industry since 2004, I have lent my expe 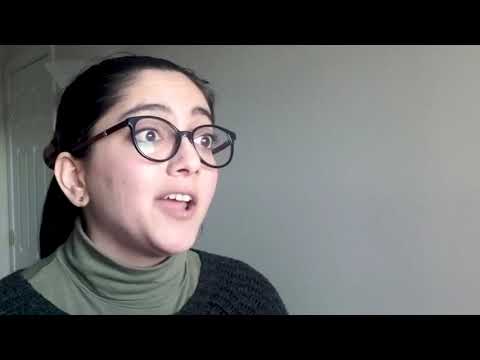 A21 wanted to create an online curriculum to help students recognize the signs of exploitation and avoid becoming victims of human trafficking. The nonprofit worked with VMware Tanzu Act on an eight-w 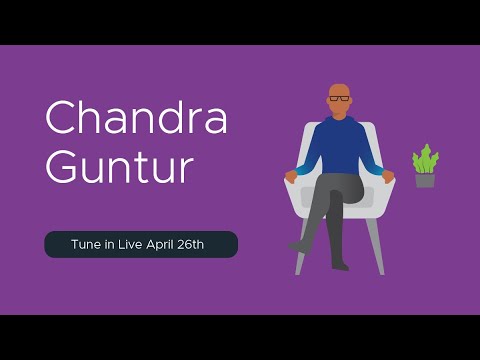 1:07:10
Tanzu TV - Between Chair and Keyboard - The one with Chandra Guntur

Please join Nate Schutta and Chandra Guntur a technologist in the financial services industry since 2003 and is programming with Java since 1998. Chandra was selected as a 2019 Java Champion. He is a 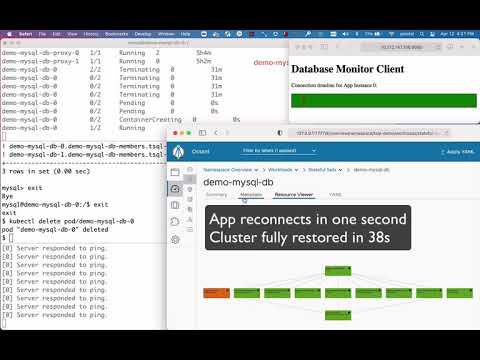 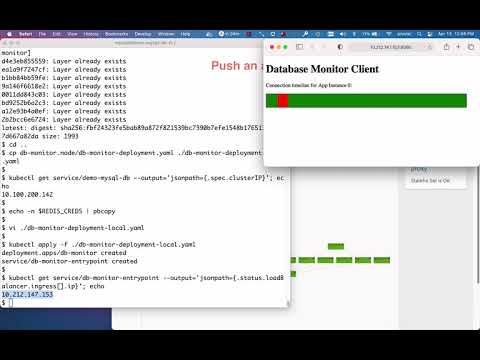 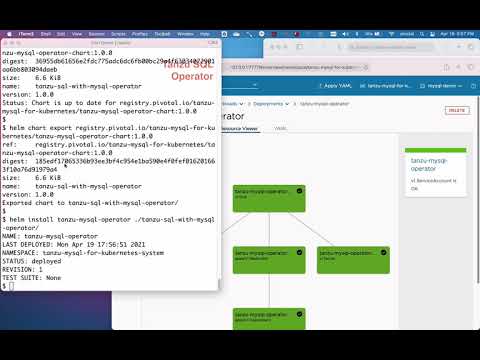 Presenter: Marco Nicosia, Product Lead, VMware Tanzu Operational Databases In this video, Marco shows you how to install our MySQL Kubernetes cluster operator, which automates the deployment and man 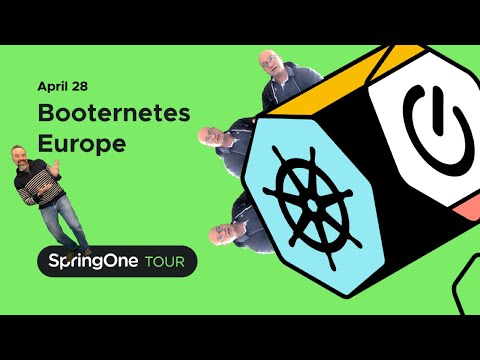 Looking to run your Java and Spring apps in kubernetes? Want to learn about DevOps and modernizing applications? On April 28th, you can attend SpringOne Tour Europe for free. Check it out, and registe 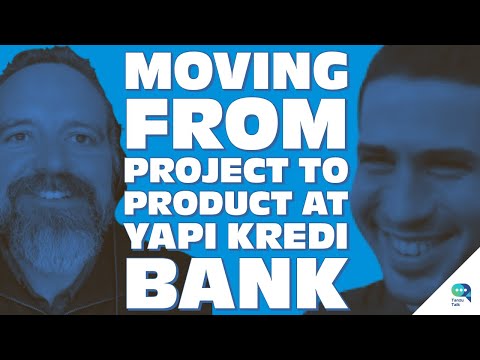 31:34
Moving from project to product at Yapı Kredi Bank, with Taylan Güney

We discuss how Yapı Kredi Bank has been moving their approach to software from a project mindset to a product mindset. Part of this re-organizing around product lines. To do this, the team analyzed t 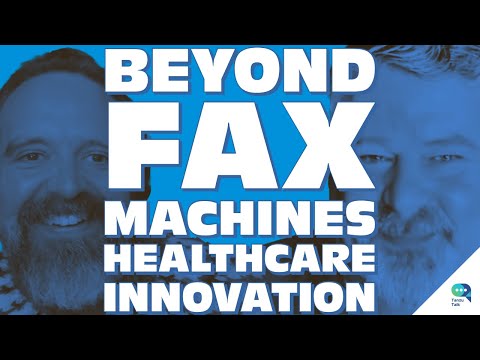 22:52
Tanzu Talk: Now is the time for innovation in healthcare, with JT Perry

The US healthcare industry will likely see a lot of changes in the next five years - there's already a lot going on with mergers and new services forced by the pandemic. In this episode, fresh from wo 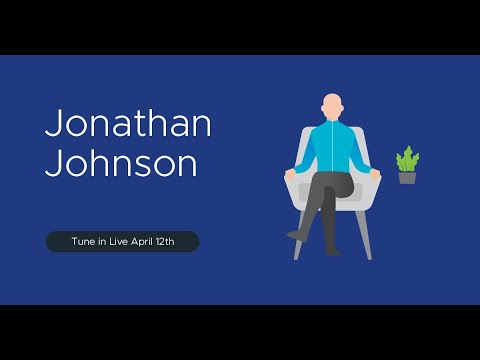 1:24:52
Tanzu TV - Between Chair and Keyboard - The one with Jonathan Johnson

Please join Nate Schutta and Jonathan Johnson, an independent software architect with a concentration on helping others unpack the riches in the cloud native and Kubernetes ecosystems. For 30 years Jo 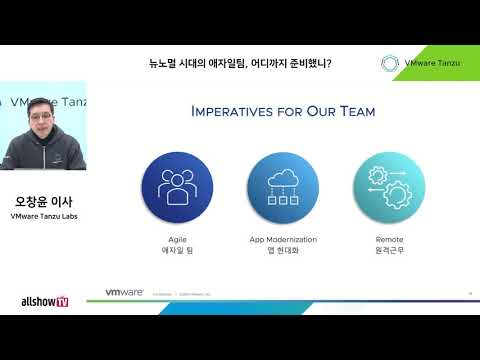 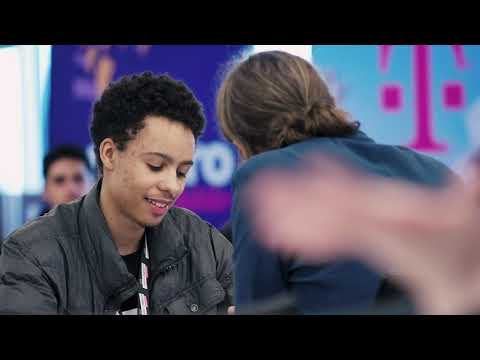 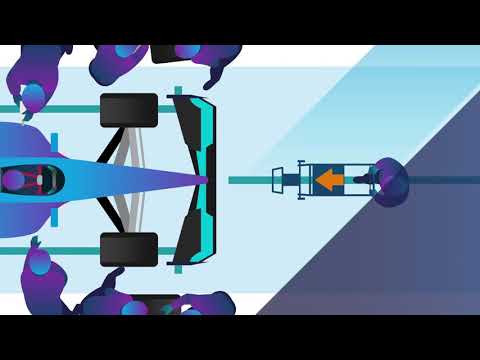 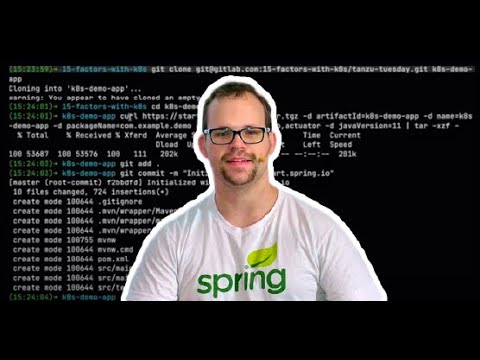 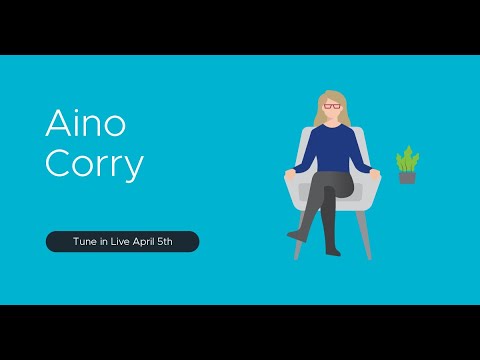 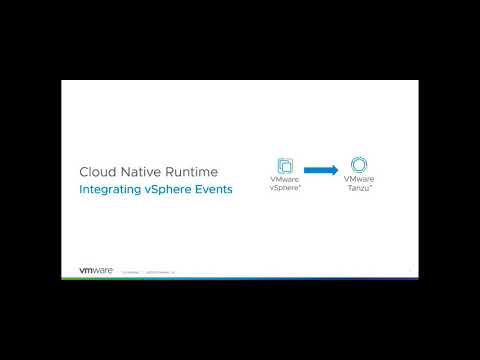 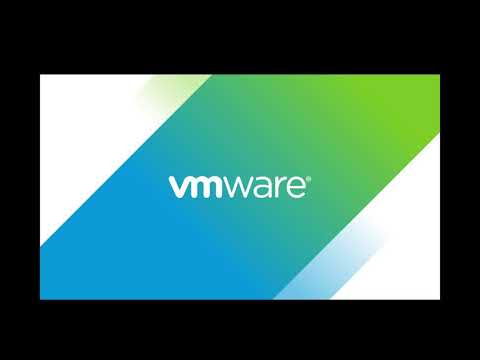 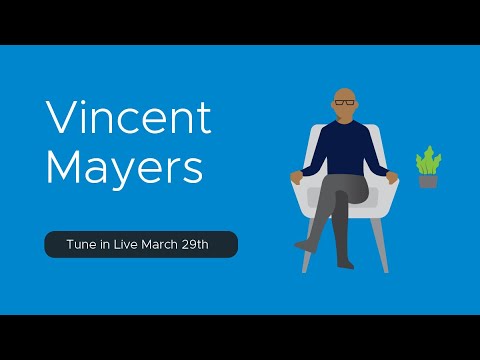