That Moment, Episode 5: “Our country is always under construction”

An aviation CIO changes his playbook and a former Cabinet Secretary reflects on public service.

In Episode 5 of “That Moment,” Boeing Chief Information Officer Ted Colbert describes how the company’s shift to a digital transformation strategy may one day end flight delays…and propel commercial flight into Earth’s orbit.

Next, host Michael Copeland chats with former Secretary of Transportation Anthony Foxx about his transition from Charlotte’s youngest ever mayor to overseeing the nation’s roads, bridges and transit, plus how technology could unite — or divide — our country along racial and economic lines.

That Moment, Episode 5: “Our country is always under construction” was originally published in Built to Adapt on Medium, where people are continuing the conversation by highlighting and responding to this story. 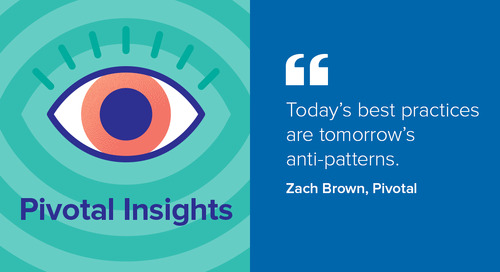 Zach Brown and Dave Tillman provide an overview of Steeltoe 1.1 in this episode of Pivotal Insights. 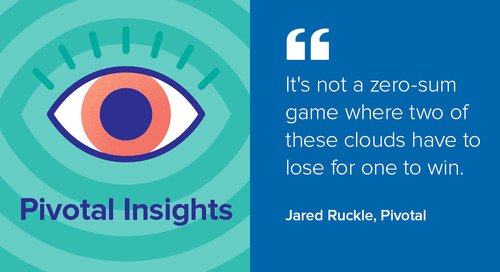 Jared, Dormain and Jeff break down the findings of a new cloud in the enterprise survey.