Podcast: Merrill CTO Brad Smuland “It was an adapt or die approach”

A Navy nuclear engineer becomes a Master Distiller and a seasoned CTO adapts to a new generation of customers. Learn about these pivotal shifts in their careers.

In Episode 4 of “That Moment,” Merrill Corporation CTO Brad Smuland shares how the company has adapted their business and company culture to address the changing needs of their customers.

Next, host Michael Copeland chats with St. George’s Master Distiller Lance Winters about his unusual path from being Navy nuclear engineer to becoming a leading force in the craft spirits industry.

That Moment, Episode 4: “It was an adapt or die approach” was originally published in Built to Adapt on Medium, where people are continuing the conversation by highlighting and responding to this story. 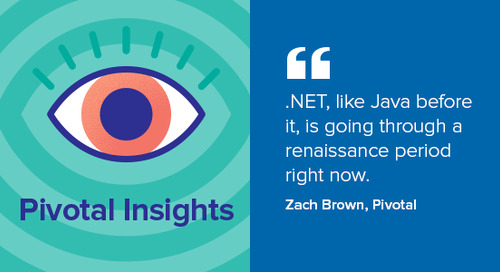 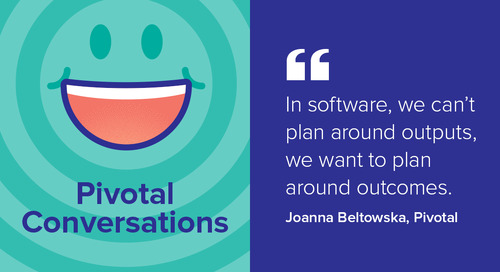