Breaking Down the Wall Between Developers and Data Pros (Ep. 5)

Unlike the wall between application developers and application operators, which has come tumbling down at many enterprises thanks to emergence of DevOps, the wall between developers and data professionals remains standing. RedMonk analyst Stephen O’Grady covers the issue in a recent blog post, noting, “For all that the process of developing software has evolved … the database remains curiously overlooked..”

In this episode of Pivotal Insights, host Jeff Kelly and Pivotal’s Jacque Istok pick up the conversation.

Istok, who runs Pivotal’s data engineering and data science field organization, says the wall is starting to crack, as more enterprises recognize the role data and analytics play in developing compelling enterprise and consumer applications. But enterprises need to overcome years of ingrained behavior and mindsets in which many developers considered DBAs and other data pros more as roadblocks to success than partners.

Visit http://pivotal.io/podcasts for show notes and other episodes. 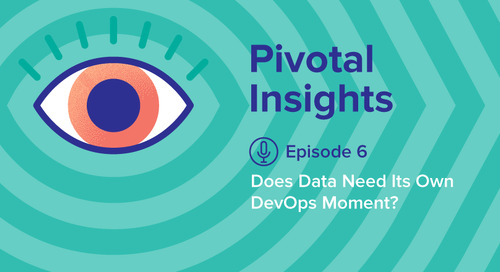 Does Data Need Its Own DevOps Moment? (Ep. 6)

In this episode of Pivotal Insights, host Jeff Kelly speaks with Elisabeth Hendrickson, head of R&D for Pi... 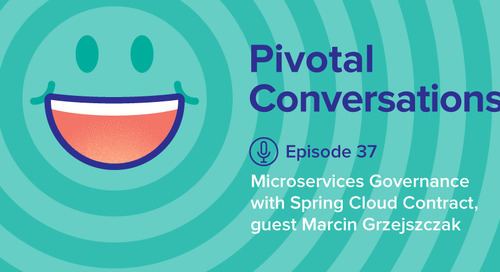 When you're moving fast, things will break more often. It's little wonder, then, that with a microservice...