Windows Containers in Cloud Foundry? Here's How We Did It

The platform has supported .NET apps on Windows Server 2012 R2 for two years. This move is a significant step for .NET developers, continuing to improve on the .NET developer experience.

We launched this effort months ago, and planned to support Windows Containers from Windows Server 1709. And that’s just what we’ve done!

Previously, for applications running on the windows2012R2 stack, the garden-windows team implemented a Windows backend to the garden API and maintained garden-windows-bosh-release. This allowed the team to have flexibility and ownership of their own code base. But, we felt some pains when integrating with new platform features.

We wanted to improve our development process when building our Garden implementation for Windows Server 2016. So, we prioritized more cross-team collaboration with the core Garden team. We also wanted to adopt the OCI standards for container lifecycle and container image management. (We build to this standard for Linux on Cloud Foundry, so it makes sense to do this for Windows too).

To this end, we chose to integrate with Garden-runC Release and Guardian rather than maintain another BOSH release.

The pluggable nature of Guardian means we can focus on solely implementing the Runtime, Network, and Image plugins for Windows Server 2016:

Here’s a quick diagram, showing how these components interact.

You’ll notice that the Garden components on a Windows Server 2016 Diego cell are the same as those on a Linux Diego cell…except for the new plugins mentioned above.

What about security? Here’s how Garden-Windows secures applications:

There’s a .NET Renaissance underway, and we’re excited to be a part of it. That’s why we’re continuing to contribute to the cloud-native .NET movement, including .NET Core and Steeltoe.

We hope this post serves as a good introduction to containers as we’ve implemented on Windows Server 2016. What are your plans for .NET and Cloud Foundry? We want to hear from you! Visit us on Slack and tell us about your scenarios. 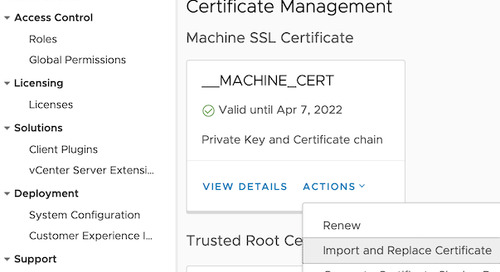 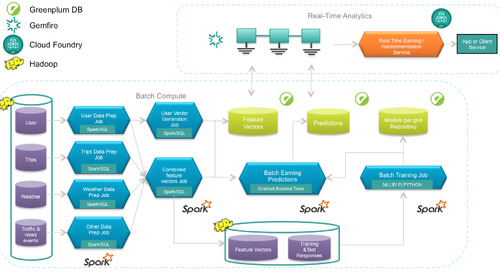 In this blog post, we talk about creating a smooth and effective experience for taxi drivers, by exploitin...