We, the core-services team, are responsible for the MySQL service. This service runs alongside a Cloud Foundry installation and creates MySQL databases for your Cloud Foundry applications to use.

Operators have been requesting automated database backups so they can restore their MySQL instances in case of failure. A MySQL backup is a tarball containing all the data in the MySQL instance, which can become very large. We ultimately want to upload that file to S3 or another external blobstore so that it will be available to recreate the MySQL instance if it is destroyed.

When the MySQL server gets a request to take a backup, it can do one of two things:

The problem with the two-step generate-then-upload approach is that we would have to reserve twice as much space on the MySQL server’s file system as we would otherwise need.

We settled on trying to generate and simultaneously stream the backup.

In HTTP/1.0, you had to specify the length of your response in advance via the Content-Length Header field. HTTP/1.1 removed that limitation, allowing senders to stream content, with the addition of Chunked Transfer Coding. According to Wikipedia, this enabled “senders [to] begin transmitting dynamically-generated content before knowing the total size of that content.”

The problems with streaming in HTTP

The first problem we encountered when trying to stream data as it’s generated is how to indicate failure.

In a traditional HTTP response, if something went wrong during the processing of the request, you would use the HTTP status code of 5xx to indicate a failure.

An HTTP status code is actually encoded in the Status Line of the raw response, the first line of the response as seen below (HTTP/1.1 200 OK):

So how do you indicate that there was a failure in the land of streaming responses?

If you had a way of sending metadata at the end of the response, then no matter when an error occurs, you could stop the streaming and send an error description.

HTTP Trailers are like HTTP Headers sent at the end of an HTTP response. They can be used to send metadata separate from the response body. Trailers are only available when using Chunked Transfer Coding.

Even though trailers are a part of the official HTTP spec, they are rarely used. According to the Golang documentation, “few HTTP clients, servers, or proxies support HTTP trailers.”

HTTP Trailers are implemented in two parts. First, you must send a regular HTTP Header listing the trailers that you will eventually send.

Second, you must send your trailers at the end of your response. A Chunked Transfer Coding response looks like

Your trailers are sandwiched between the last-chunk you send and the CRLF that indicates the end of the response.

As described in that issue, we can use the HTTP Hijacker object as a work-around to take over the connection and write raw HTTP data directly:

The trailers from the response are stored in the Response.Trailer field, which is of type Header (just a map[string][]string). It’s important to note that this field will not be populated until you finish reading the entire response body.

In Go 1.5, the ability to write trailers should be supported natively by ResponseWriter: Setting up Kotlin with Android and tests

I recently heard about Kotlin with the release of their 1.0 Beta last week. Kotlin is a modern programming ... 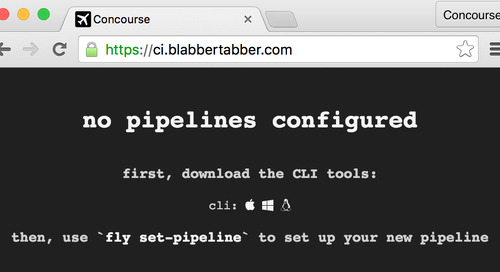 [2016-04-06: This Blog Post is out-of-date; Please refer to the official Concourse documentation for instru... 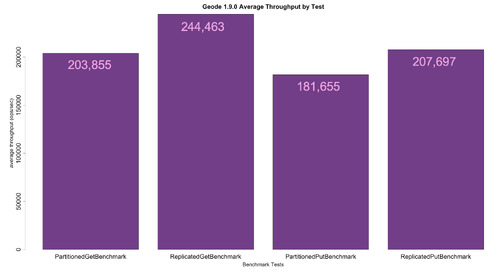 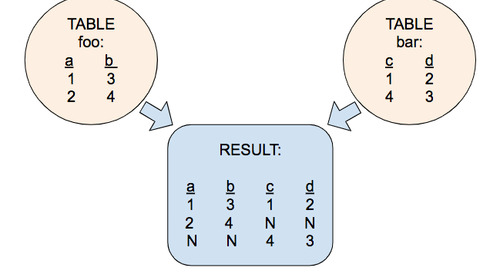 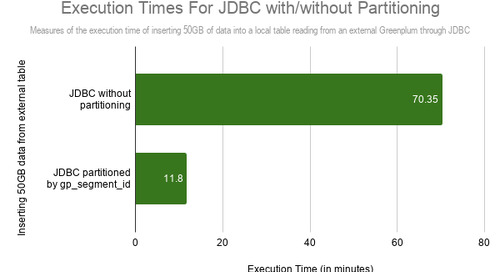 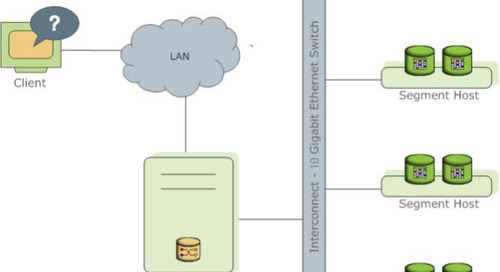 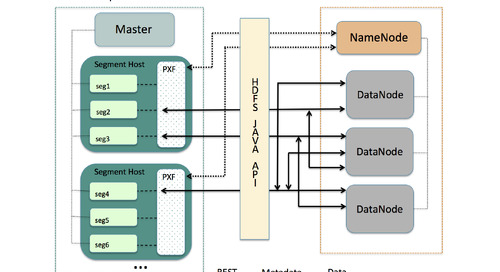