At VMware Explore, the VMware Tanzu Application Service team is announcing that it has adopted a Major.Minor.Patch+Metadata version format to more clearly communicate the level of change that goes into each release, enabling more flexibility for customer consumption of new changes and better visibility into compatibility.

Traditionally, the Tanzu Application Service team has shipped new versions on the minor track.
Therefore, release versions have remained in the 2.x series for quite some time. Now we are making some improvements that will better meet our customers’ upgrade planning and operational stability needs.

Let’s dive into these optimizations.

We aim to release a new major version that will contain new features approximately every six months. The first iteration of this major release will be Tanzu Application Service 3.0, expected in October 2022.

The minor release that was typically used for new features will now be used to deliver ad-hoc fixes that create potential incompatibilities or introduce breaking changes. We intend to avoid issuing these releases as much as reasonably possible, but we do realize that there will be events or dependencies that must be introduced to resolve security issues or bugs that break previous functionality or behavior.

One example of this is updates made in Golang 1.15, which introduced breaking changes to transfer header encoding and those were propagated to the Gorouters when they picked up the new Golang version. We had to push this update to stay current with Golang versions, which in turn blocked some customers from consuming new features, since they had to make changes to their applications in order to account for the Golang behavior change.

We are aiming to make the patch notation safe for automatic consumption via platform automation within our customer's operations practices. Our vision is to not release any breaking or blocking changes via this channel.

Updates to the tracked release cycles for customers

Today we currently have two tracks for customers to consume new platform versions, the fast track and the long-term support release.

Traditionally, the fast track was released every six months and customers who wanted the latest and greatest features subscribed to this model. On the other hand, the long-term support release was released approximately every two years, to give customers who wanted a slower, more stable release cadence a track to subscribe to. Here are the highlights on the changes to these tracks:

There are no major changes here, except that we aim to release a new major version approximately every six months.

We are rebranding the long-term support (LTS) release program to the long-term support track (LTST). We aim to create releases for the LTST approximately once per year, with the vision to allow customers consuming the LTST releases to get new features without having to wait for up to two years like they did on the previous release cadence.

We hope the new version format will help our customers stay up to date on Tanzu Application Service versions while having access to the latest features.

Interested in VMware Tanzu Application Service? Be sure to check out these sessions at VMware Explore.

Get a sneak peek of VMware Tanzu Application Service 3.0. And read about all of the VMware Tanzu announcements made at VMware Explore 2022. 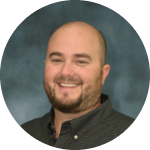 Nick Kuhn is a senior technical marketing architect working on Tanzu Application Service and Tanzu Application Platform. His experience with VMware products started with a traditional role as VI admin and morphed over the years into the realm of DevOps, SRE, and Platform Architecture & Engineering for a Fortune 100 company. In his free time, Nick enjoys spending time with this family, tinkering with tech, and the occasional video game session. You can find him on Twitter @tehkuhnz. 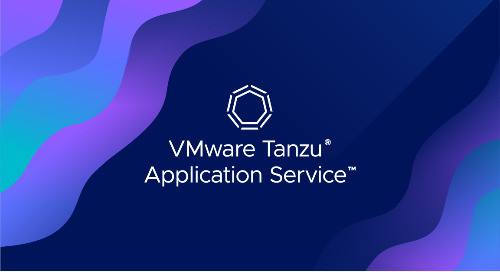 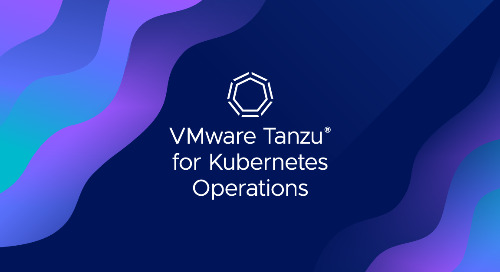