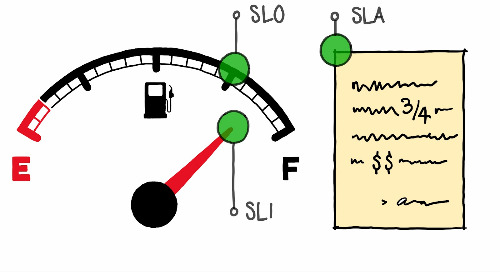 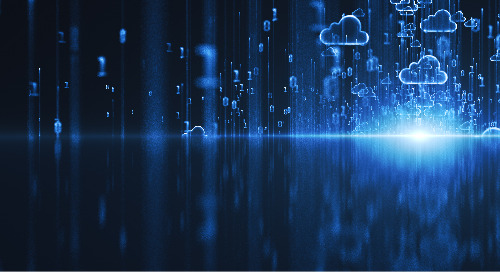 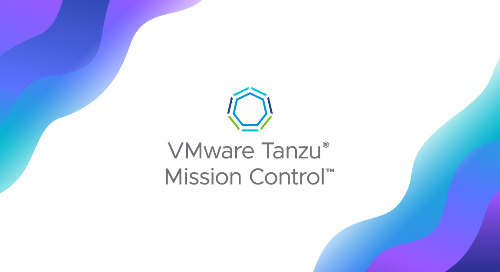 Check out the preview of lifecycle management for the Amazon EKS clusters to see how teams can centralize management of multiple Kubernetes cluster types with VMware Tanzu Mission Control. 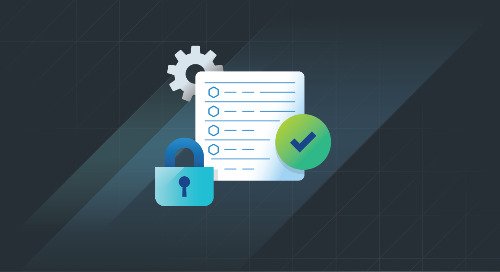