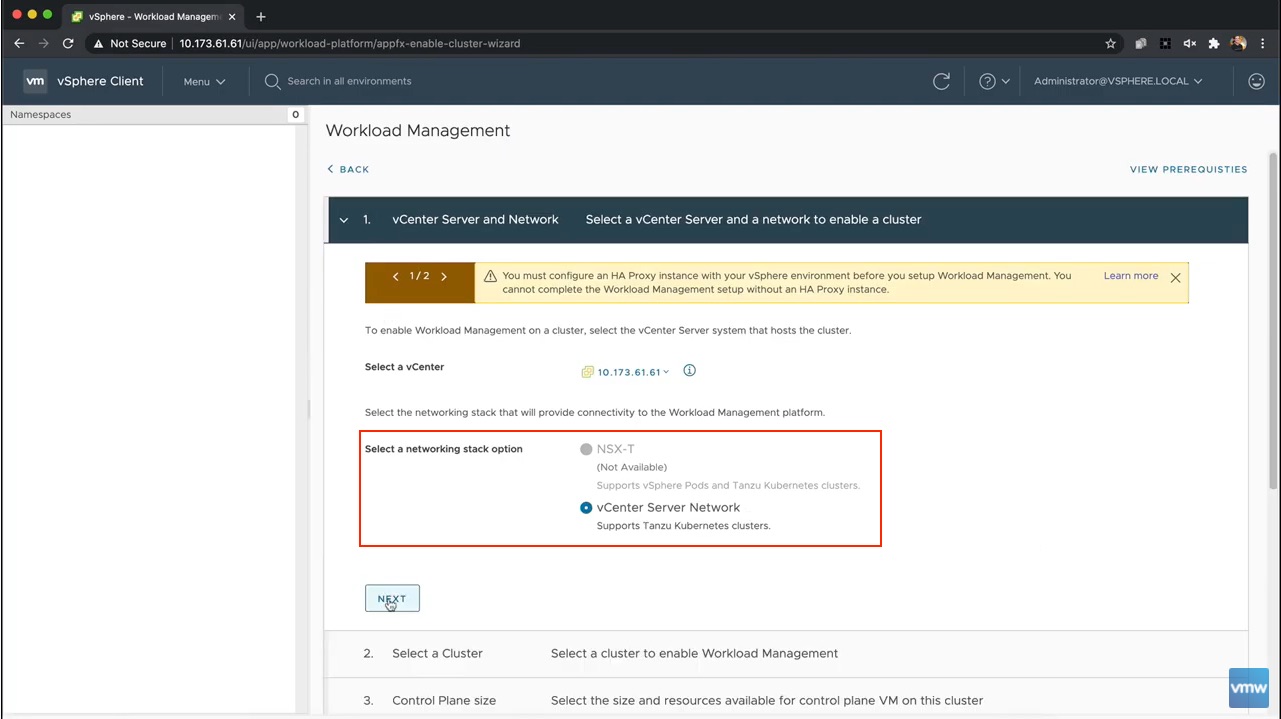 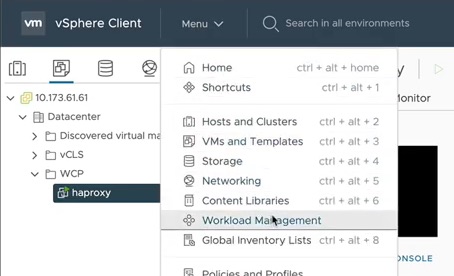 We are excited to announce the general availability of VMware Tanzu Kubernetes Grid 1.2 with support for Ku... 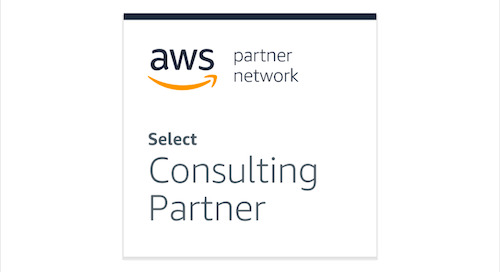 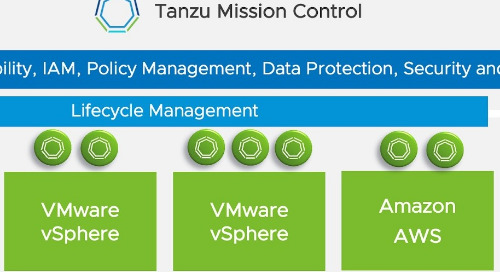 VMware reaffirms its commitment to the open source community and is excited to continue working with AWS to help enterprises realize the full potential of Kubernetes.