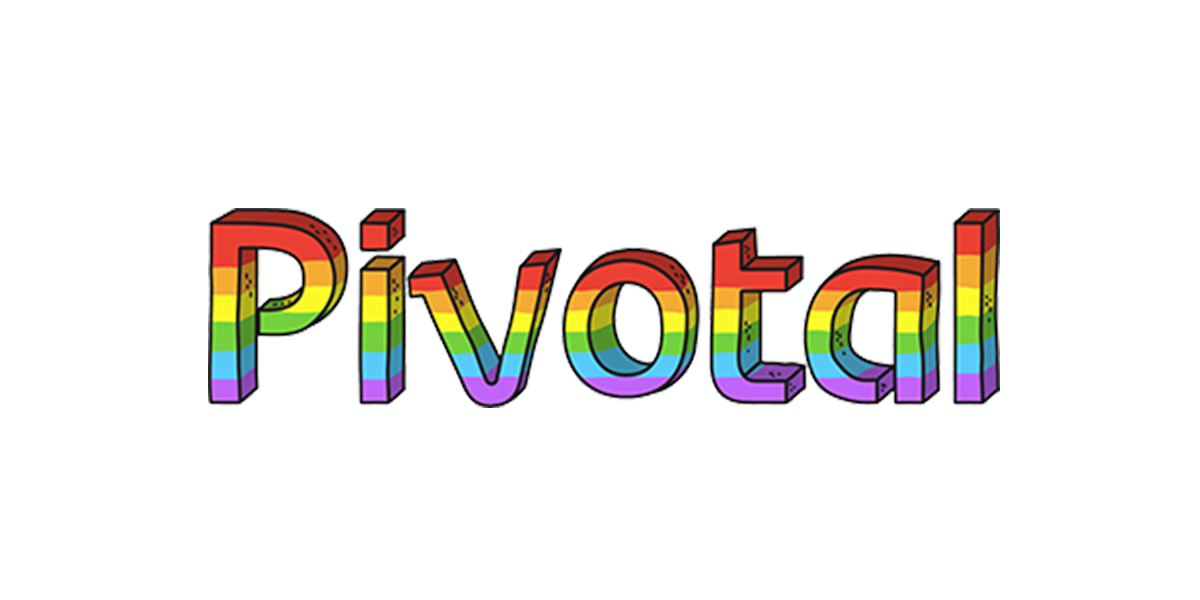 Every October, LGBTQ communities across the world raise awareness through National Coming Out Day which acknowledges the challenges that come with living openly by bringing people together.

It's rare to find someone who has come out who has never been harassed or persecuted for their identity, and when I came out as a young gay man in 2000, I was met with both support and vitriol.

Since then, LGBTQ acceptance in America has reached new heights. Gay marriage has become legal nationwide. Don't Ask Don't Tell was eliminated. Other countries have made huge strides along these lines. While we still have a long way to go in many parts of the world, being an adult who identifies as LGBTQ has never been better.

At the same time, discrimination and bullying have flourished among teens. Young LGBTQ people attempt suicide at rates at up to three times higher than their heterosexual peers. And for transgender youth, that rate for attempted suicide climbs to a staggering 37 percent.

So, for National Coming Out Day this year, I want to highlight an organization working to combat the challenges of coming out as transgender.

The GenderCool Project highlights amazing transgender kids. Willing to step into the spotlight and come out to everyone as transgender, they show true bravery in the face of hate and fear. They show others they can live their best lives as out and proud individuals. And I'm proud that Pivot John Grosshandler and his wife Jen are two of the initiative's founders.

I invite all of my peers in tech and elsewhere to join me in supporting the GenderCool Project, along with the many other organizations focused on helping LGBTQ youth.

Together, we can help kids enter adulthood already proud of who they are. 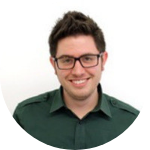 Brian Rose is a Senior Director at Pivotal Labs. 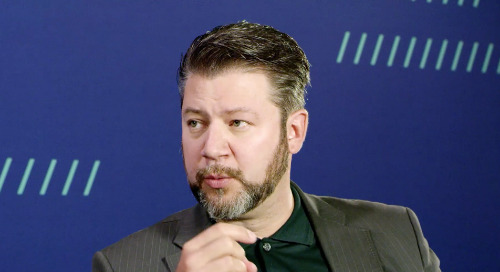 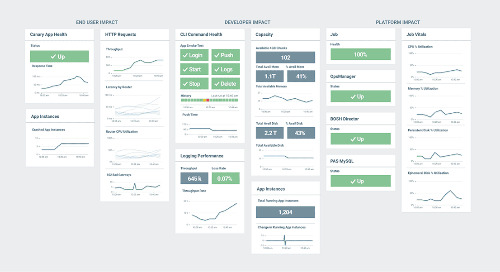 How do you design a module to give engineers a view into the platform and its current state? Here's how a t...