Comic Relief is a U.K.-based charitable organization whose mission is to use comedy and laughter to help rid the world of poverty. The organization is best known for Red Nose Day, a biannual day of fundraising anchored by a night of comedy and entertainment on the BBC. Between Red Nose Day and its other charitable endeavors, Comic Relief has raised more than a billion pounds over the last 25 years to help the poor and needy.

Red Nose Day is an institution in the U.K. Since 1988, Britons set aside one day every other year to don red noses, act silly, and raise awareness and money for a good cause—eradicating poverty and promoting social justice. The day culminates in a seven hour, comedy-filled telethon on the BBC during which the majority of the day’s charitable contributions are made both over the phone and via a web-based donations application. The 2017 telethon, which drew over 8 million viewers, helped raise an astounding £76 million, every pence of which goes directly to charitable causes. 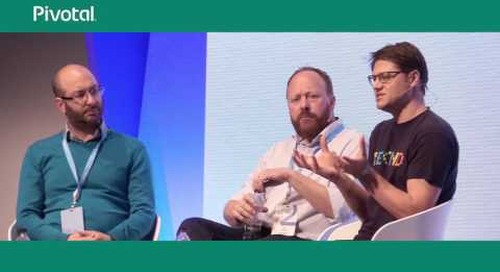 Each year, Comic Relief raises tens of millions of pounds to fight poverty. A significant proportion of thi... 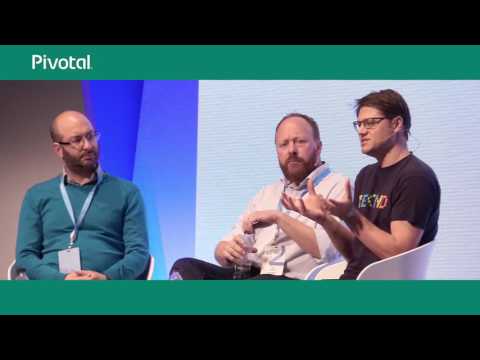 Each year, Comic Relief raises tens of millions of pounds to fight poverty. A significant proportion of this is received electronically over the 7 hours of primetime television coverage. A few minutes