Designing for a Difference

When I first got a computer, I was maybe about 10 years old. One of my first memories was learning Flash at a summer program. I remember I built a game where you would just kick the ball around. What I loved about coding was that it opened up a world where you could make anything your own. That other people could see stuff that you created and wanted them to see. That concept was magical to me as a kid.

After I started with Pivotal we were approached by CoderDojo, an organization that runs a network of free, volunteer-led programming clubs — or dojos — spread around the world. Kids aged 5–17 go to the dojos to learn anything from web development to Raspberry Pi. The organization has a small team that is in charge of developing and maintaining their website and they reached out to us to learn about the Pivotal way of approaching product development.

When I started working with them, the general mission of CoderDojo resonated with me — that no one should be denied the opportunity to learn coding. I think this has a lot to do with me getting into computers when I was young and being so fascinated at the time that I was actively seeking those avenues where I could learn more.

“But ultimately, being a designer gives me a chance to be a part of people’s lives and understand them just a bit better — that’s what keeps me going.”

On the project, working with the kids was fantastic, and the energy they had was just infectious. They had this sort of possessed yearning to learn and outdo everybody else. All they wanted to do was hone their skills and make this next amazing thing. It was also heartening to see not only the kids get engaged but how engaged the parents also got with the Dojo. It was such an inspiring and incredible experience to work on a project that created a positive impact in people’s lives.

I strive to create impact in the work that I do. If I’m not able to see how this is clearly impacting lives and offering value to people, it becomes hard for me to get motivated. As designers, we sometimes have a very idealistic, often flawed vision of changing the world by our work. But ultimately, being a designer gives me a chance to be a part of people’s lives and understand them just a bit better — that’s what keeps me going.

Designing for a Difference was originally published in Built to Adapt on Medium, where people are continuing the conversation by highlighting and responding to this story. 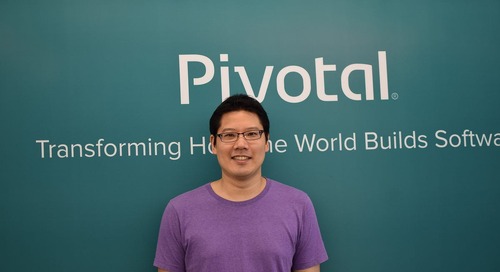 A Motivating and Refreshing Approach to Software 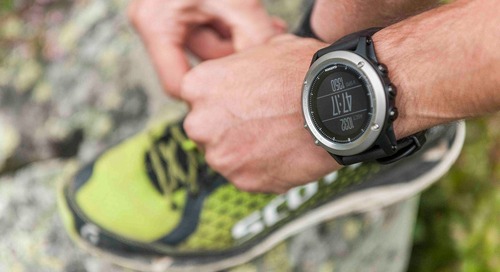 When it comes to scaling applications, let the platform do the heavy lifting.