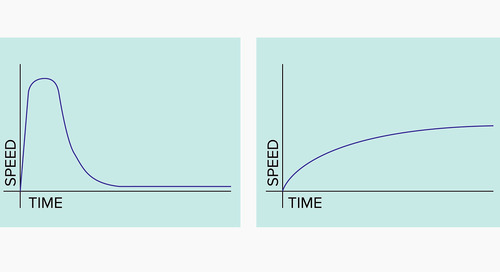 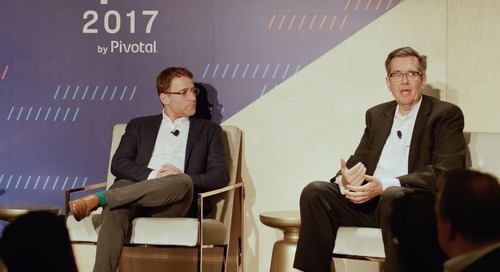 Death of the Cubicle Farm