What in-house design taught me about consulting (Part 2) In the design world, a river runs between the consultants and in-house designers.

I’ve worked at big start-ups, small start-ups, corporations, newspapers, non-profits and universities, and I have hired consultants myself. Having been on the other side, each job unique with its own challenges and joys, here’s what I’ve learned from working in-house that still applies.

During my first week at Labs, I wrote Part 1 of this series:

One sketchbook later, on my second project, here we are.

I’ve been at at Pivotal Labs for a few months, so keep your oranges peeled for Part 3. In a few months, I’ll follow up on these thoughts and share new findings.

This article originally appeared on The Mobile Retail Blog.   According to a whitepaper by Bazaarvoice, cus... 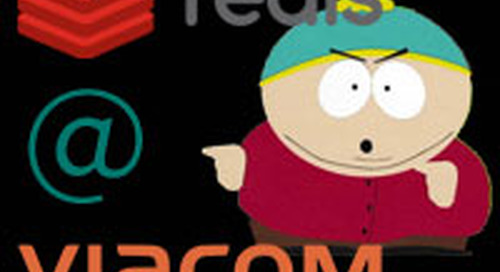