Heptio is now VMware (read the acquisition close post), and as you can imagine, the last two months have been a whirlwind. Our newly combined team is eager to expand the impact Heptio’s open source projects have on the cloud native ecosystem through open collaboration with the community. What’s been clear since joining is that there is a vibrant open source culture here at VMware--one that values investment in, contributions to, and building on open source.

As we continue our integration, we wanted to provide an update on Heptio’s open source projects and set expectations for new capabilities in 2019. First, all of the Heptio-originated open source projects will be known simply by their open source name. Heptio Sonobuoy will be known as Sonobuoy; Heptio Contour – Contour; Heptio Gimbal – Gimbal. There are plenty more project updates below and a more detailed update for Ark and ksonnet – read on! 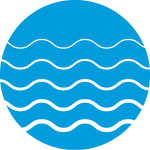 Let’s start with the most significant change: Heptio Ark has been renamed to Velero. Velero is a cloud native disaster recovery and data migration tool for Kubernetes applications.

Why change? Well, we discovered that another entity had a claim on the Ark name before us – so we had to find a new moniker. When we embarked on the renaming effort, we started by engaging the community—the collective contribution was hundreds of name ideas (alas, Arky McArkface did not make the cut to the dismay of Boaty McBoatface fans). Velero means sailboat in Spanish, which is consistent with our nautical theme. While the name Ark alluded to backup and recovery, the new Velero name signals that the project is capable of so much more.

The Kubernetes community is finding new uses for Velero, from migrating applications and namespaces between two clusters to cloning namespaces for ephemeral developer environments. The Velero roadmap indicates that the maintainers and community are working towards a 1.0 release in the first half of 2019. Key priorities include adding backup versioning, enhanced error handling, revamped documentation, and finalized API specifications.

Stay up to date with the project by following it on Twitter (@projectvelero), through GitHub, our public Google Group, or on the Kubernetes Slack. 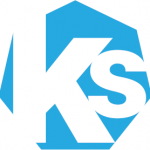 The next significant change relates to the ksonnet community project. From the earliest days of Heptio, co-founders Craig McLuckie and Joe Beda wanted to streamline the developer experience of configuring and deploying applications on Kubernetes. ksonnet, a tool to simplify how users configure applications they deploy to Kubernetes clusters, was built in collaboration between Heptio, Box, Microsoft, and Bitnami.

Early efforts with ksonnet were focused around creating patterns to help organize configurations across many applications for large deployments of Kubernetes. Feedback from the community was that the purpose of ksonnet was meaningful, but the language and concepts could be intimidating for new and casual users. We worked to streamline the user experience through a Visual Studio Code extension and a new command line tool, ks, but despite our efforts, ksonnet has not yet resonated with its intended audience.

Prior to the acquisition, Heptio had been shifting focus and resources away from ksonnet; with the acquisition, we felt it was the right time to rethink our investment in ksonnet. As a result, work on ksonnet will end and the GitHub repositories will be archived. It’s extremely difficult to step back from a project we have worked so hard on, but we’re excited about our new ideas and vision for changing how developers experience the Kubernetes and cloud native ecosystems. The problems that ksonnet aimed to solve are still challenges for Kubernetes users and we will be putting our energy into opportunities to contribute to existing or new projects in this space. 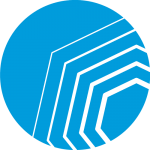 Sonobuoy is a diagnostic tool that makes it easier to understand the viability of a Kubernetes cluster through upstream conformance testing.

Sonobuoy was adopted as the underlying technology to power the Certified Kubernetes Conformance Program, which was created by the CNCF and is used by every Certified Kubernetes provider. Roadmap plans for Sonobuoy include collaborating upstream to enable air-gapped conformance testing, simplifying creation of new plugins, and other user experience improvements.

Stay up to date with the project by following it on Twitter (@projectsonobuoy), through GitHub, and on the Kubernetes Slack. 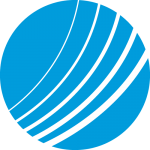 Contour is a Kubernetes ingress controller that made some buzz with its innovative IngressRoute design for multi-team HTTP and TCP load balancing. While other ingress controllers rely on unofficial annotations to support common features, Contour created an elegant Custom Resource Definition that reimagines how Kubernetes ingress should work. The Contour roadmap is tightly focused on providing functionality to meet customer requirements such as TCP over TLS load balancing, TLS passthrough, and rate limiting.

Stay up to date with the project by following it on Twitter (@projectcontour), through GitHub, and on the Kubernetes Slack. 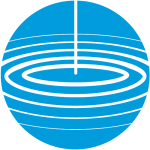 Finally, Heptio Gimbal is being shortened to Gimbal. Co-developed with Actapio, a subsidiary of Yahoo Japan Corporation, Gimbal manages ingress in multi-cluster environments that include Kubernetes as well as other platforms like OpenStack. Gimbal is a community driven project that we are excited to collaborate on. Upcoming roadmap items include tracking Contour releases, publishing performance test data, and supporting overlay networks in the year ahead.

Stay up to date with the project by following it on Twitter (@projectgimbal), through GitHub, and on the Kubernetes Slack.

That’s the renaming news of the day! In short, we’re renaming Heptio Ark, breaking a bottle on the bow of Velero, and sunsetting ksonnet. Our other projects retain their names but retire the Heptio prefix.   This renaming effort is symbolic of VMware’s intent to continue Heptio’s investment in these open source ecosystems as we look forward to continuing our long and fruitful relationship with the cloud native community. 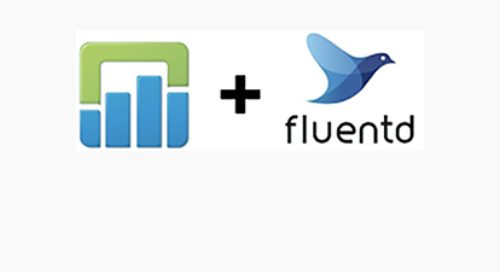 Out of the box, VMware PKS creates a powerful logging layer on top of Kubernetes by using a combination of ... 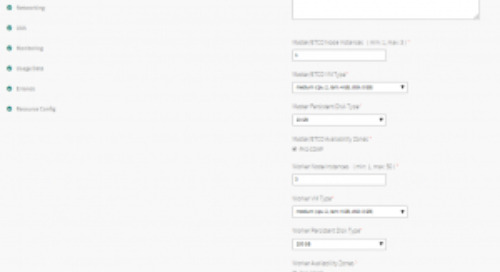 You can, however, radically simplify many operational aspects of running Kubernetes in production by using ...