We’ll See You at Salesforce Dreamforce 2013

What business conference invites Grammy-winning band Green Day to perform? As far as I’m aware, no conference aside from Salesforce Dreamforce has had a music show built in to it. (Here’s a clip of last year’s Red Hot Chili Peppers show at Dreamforce.)

There are enough highlights of last year’s conference to fill an entire post on its own. My own personal favorite clips, very briefly: Salesforce.com Chairman & CEO Marc Benioff interviewing Sir Richard Branson. Benioff also interviewed Gen. Colin Powell and General Electric CEO Jeffrey Immelt. Prior to his keynote at Dreamforce 2012, Tony Robbins also did an interview.

This year’s Dreamforce, from November 18-21 in San Francisco, features an impressive speaking roster: Sheryl Sandberg (COO at Facebook), Marissa Mayer (President & CEO at Yahoo!), Deepak Chopra (Founder, The Chopra Foundation), Laurent Lamothe (Prime Minister of Haiti), as well as the previously-mentioned Marc Benioff. It also features a hackathon with a grand prize of $1,000,000 for whoever can build the next killer app on the Salesforce platform.

Also attending from Pivotal Labs are:

With over 90,000 delegates attending last year, Dreamforce is not an event to be missed. Shoot my colleagues or me (eugene.lee at pivotallabs.com) an e-mail if you plan to attend. Safe travels! 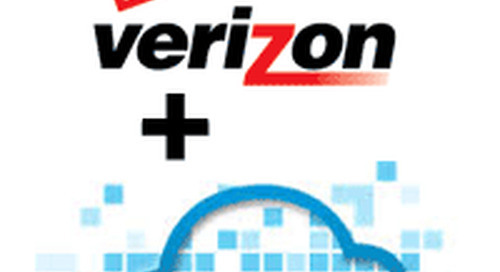 Verizon announced today they are joining the Cloud Foundry Advisory Board (CAB) and that they will be basin...

Suds Menon and Catherine Jones give a follow-up presentation on Gemfire, showing how to use the Gemfire XD ...