Virtual Reality — What the Birth of a Revolution Looks Like

Want to know why Virtual Reality is exciting? Start here.

Geoff Katz is the founder of INSIDE VR, a series of media industry insider events focusing on virtual reality companies, producers, content, distribution, technology and financing. The first in the series, INSIDE VR | SF, was held in San Francisco on December 1st, 2015. The second, INSIDE VR | LA, was held in Los Angeles on April 28th, 2016 and panelists included execs from Oculus Story Studio, WEVR, Felix & Paul, The Virtual Reality Company, Secret Location and The Third Floor. Both sessions were hosted by Pivotal, sponsored by the Television Academy, and moderated by Seth Shapiro.

The rapid evolution of the immersive media industry is the hot topic of 2016 in Silicon Valley, Hollywood, on Madison Avenue, Wall Street and Main Street USA. Virtual Reality (VR) has the potential to become the next big computing platform. The most optimistic growth estimates from Goldman Sachs analysts predict that VR and AR (Augmented Reality) could generate up to $182 billion in revenue, including hardware, software and content, by 2025. The reach of new technologies extends across an unprecedented number of business segments and disciplines. Taken as a whole, the emergence of virtual reality, fueled by tremendous investment from some of the world’s largest technology companies, signals what may be a ‘once in a generation’ paradigm shift in the computing platform itself.

The immersive media industry encompasses software developers, hardware designers, data scientists, visual artists, sound designers, advertisers and business executives — pushing the boundaries of work process to define a new framework for experiencing “reality”. VR and AR technology will transform use cases across a wide range of business sectors and impact not only Video Games, Live Events and Video Entertainment but Retail, Real Estate, Healthcare, Education, Defense and Engineering. The ecosystem around immersive media is beginning to come into focus as entrepreneurs, investors and Fortune 1000 companies look for common meeting grounds to convene, collaborate, to exchange ideas and do business.

Pivotal is proud to have a chance to catalyze this discussion and provide a point of convergence for this nascent industry. This video features interviews with some of the panelists from the INSIDE VR | LA panel discussion hosted at our Santa Monica offices on April 28th, 2016 which was sponsored by the Television Academy.

Where do you see VR going in the near future? Tweet @Pivotal #INSIDEVR. 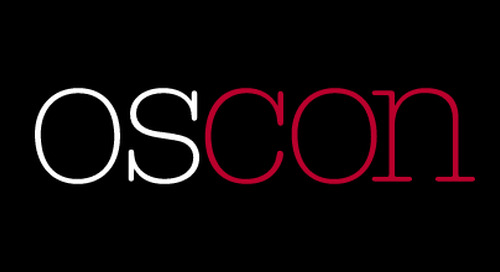 Come join us at OSCON to see some of the world’s best and brightest in open source. Visit us at booth #306 ... 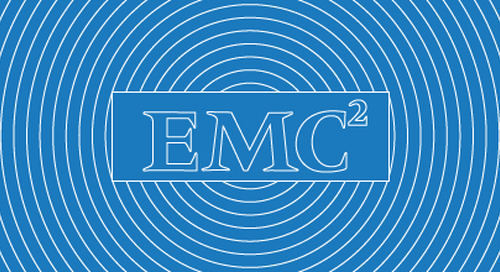 EMC faced a challenge within their license management group, which covers a very large product portfolio. I...