Velero v0.11 Delivers an Open Source Tool to Back up and Migrate Kubernetes Clusters

We recently announced that Heptio Ark has been renamed to Velero. We’re excited to bring you Velero version 0.11, our first release using the new name. This release also includes performance and usability improvements that put Kubernetes backups and restores on a fast path.

Velero is an open source tool to safely back up, recover, and migrate Kubernetes clusters and persistent volumes. It works both on premises and in a public cloud. Velero consists of a server process running as a deployment in your Kubernetes cluster and a command-line interface (CLI) with which DevOps teams and platform operators configure scheduled backups, trigger ad-hoc backups, perform restores, and more.

Since version 0.11 is the first release of Velero with the new name, there are several important changes to be aware of:

We’ve provided a detailed set of instructions for migrating to Velero v0.11, so your upgrade process should be smooth sailing.

Additionally, v0.11 brings a handful of performance and usability improvements to the tool:

What Makes Velero Stand Out?

Unlike other tools which directly access the Kubernetes etcd database to perform backups and restores, Velero uses the Kubernetes API to capture the state of cluster resources and to restore them when necessary. This API-driven approach has a number of key benefits:

Additionally, Velero enables you to back up and restore your applications’ persistent data alongside their configurations, using either your storage platform’s native snapshot capability or an integrated file-level backup tool called restic.

Hats Off to the Community!

Since Velero was initially released in August 2017, we’ve had nearly 70 contributors to the project, with a ton of support from the community. We also recently reached 2000 stars on GitHub. We are excited to keep building our great community and project. We’re immensely grateful for all of the community contributions that help make Velero even better! For v0.11, special thanks go out to:

We are continuing to work towards Velero 1.0 and would love your help working on the items in our roadmap. If you’re interested in contributing, we have a number of GitHub issues labeled as Good First Issue and Help Wanted, including items related to Prometheus metrics, the CLI UX, improved documentation, and more. We are more than happy to work with new and existing contributors alike. 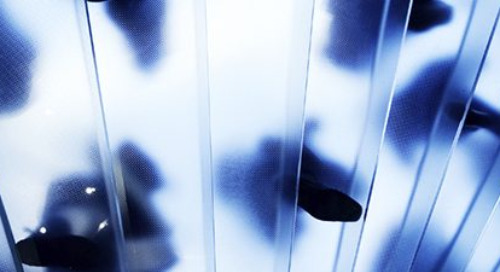 Tenancy within Kubernetes can be drawn all the way from the Infrastructure hosting the Kubernetes platform ... 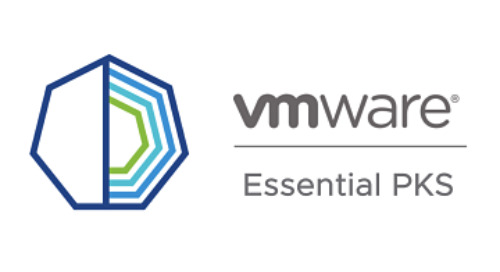 VMware Essential PKS captures the highly open approach that Heptio exemplified and it rounds out our portfo...