Sometimes teams want to gloss over the hard problems and skip to the solution, but at SpringOne Platform on Day 3, attendees were treated to some straight-up, earnest, real talk. First up was Chip Childers, who gave an update on behalf of the Cloud Foundry Foundation.

Then, Niki Allen of Boeing, which is the world’s largest aerospace company, told us what it’s like to execute transformation at an organization with over 150,000 employees, and why culture trumps strategy.

Also in the day, we heard from Lieutenant Colonel Enrique Oti of the US Air Force, who explained how DIUx scouts for new technologies and brings innovative ideas back to the Department of Defense.

We heard more about the “containerenaissance” with a chat about PKS and NSX between James Watters, Pivotal’s SVP of Strategy, and Paul Fazzone, GM of Cloud-Native Apps at VMware. They were followed by a rousing demo from Meaghan Kjelland and Kim Bannerman from Google who showed how BOSH was able to resurrect a Kubernetes node and emphasized the shared goals of Pivotal and Google.

Mark Fisher then followed up with a presentation and demo of Riff, Pivotal’s newly unveiled open-source functions project. Today’s main stage presentations were taken by storm when Cornelia Davis kicked off a lightning talk on distributed systems and how Spanner turns the CAP Theorem on its head. It featured Meaghan Kjelland of Google, Therese Stowell of Pivotal, Erin Schnabel of IBM, and Mathangi Venkatesan of VMware. Following the lightning talk, Cornelia emphasized to attendees the need to challenge the status quo of women in tech.

The main stage presentations were capped off with Jon Schneider introducing Micrometer to the audience.

Day 3 was a day to roll up your sleeves and figure out how to up your game (and maybe play a little foosball.) But don’t take our word for it, check out these tweets from the heart of the conference halls:

Open source means sharing and collaboration, requiring trust and the courage to be vulnerable with a focus on the user. For @cloudfoundry, this results in global high velocity releases on one of the largest open source projects in the world / @chipchilders #SpringOne pic.twitter.com/A0VHvPi3wB

One 787 Dreamliner generates a TB of data on a single flight. Tech matters to @Boeing. Amazing stuff from Niki Allen at #springone. pic.twitter.com/Umg5N84L1I

Live demoing PKS at #springone with @kmbannerman and @meaghnk. Not worried about taking a worker node offline because BOSH will bring it right back. #springone pic.twitter.com/oNPygauK2J

Keynote @s1p from a panel of 5 woman technologists about distributed systems ends in a powerful statement about gender diversity from @cdavisafc "I am not satisfied with the status quo"... I wish she had a hand held mic to drop before leaving the stage. #SpringOne pic.twitter.com/Pi86NqDkZ3

No better way to unwind between sessions than some Pac-man and foosball. We’ve got all these, and more on Floor 2. Be sure to stop by! pic.twitter.com/KVRE3xL0Em

Pair programming at its finest ( @david_syer and @m_f_ ) in the Serverless Spring session at #springone #pivotal pic.twitter.com/NAUeKkjIwS

And if you still want more from SpringOne, check out the video interviews from Built to Adapt, where journalists Ciara Byrne and Jeff Kelly talk to the people leading the world’s largest technological transformations.

Don’t forget: Tomorrow is the season finale of SpringOne Platform. Tune in at 9AM PST at springoneplatform.io to see all your favorite characters live onstage and witness the cliffhanger for next year! 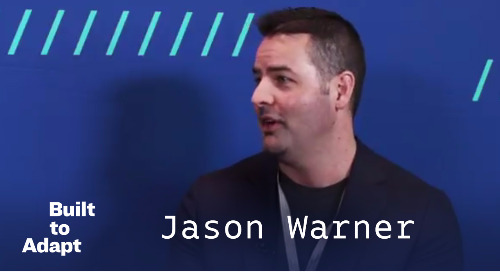 Jason Warner of GitHub talks about meeting the growing appetite for GitHub tools in the enterprise at Sprin... 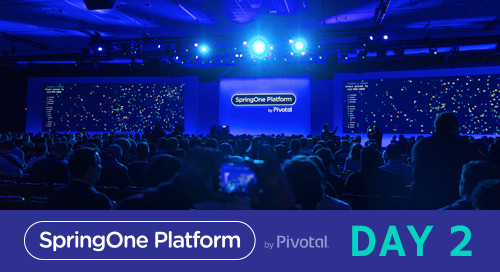 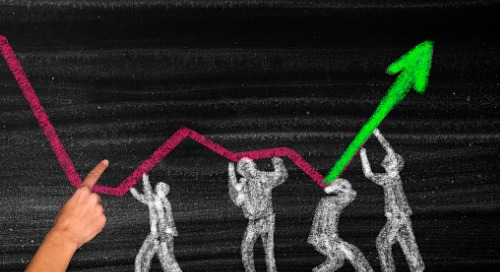