The 'as a Service' is Silent 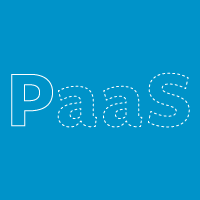 PaaS is a terrible word.

The problem isn’t that PaaS is ambiguous, contributing to a general confusion and false equivalence comparisons, which is clearly the case, but also that PaaS sounds terrible.

No one even knows how to pronounce it.

Can you imagine a more clumsy and dissonant word for something?

Don’t get me wrong, saying IaaS isn’t any better.

What does anyone expect when constructing acronyms from a convenient taxonomy and forcing those into the lexicon?

SaaS was fun to say for a minute back in the day, and made sense for the time when most software was shipped on shrink-wrapped CDs, but that time is not now. If that wasn’t bad enough, I don’t see the point of saying ‘as a Service’ at all anymore. Services are the defacto standard, at least in the world where I’ve been living.

Gartner first described Service Oriented Architecture with that label in 1996, but functionality precedes description and some accounts indicate service oriented approaches were implemented in the early 80s. If we disregard getting side tracked with an infatuation to reimplement CORBA with XML, services have gradually become the dominant architecture to the point that what were once service oriented are now considered monolithic compared to the modern decomposed microservices style deployment.

If you had to solve the problem of scaling a rapidly growing ‘pre-cloud’ application, you became proficient at getting hardware from lights out to providing services in an automated fashion, or you lost the opportunity to have that problem. These bespoke collections of PXE, images, packages and hand rolled file templates to configure networks, storage and applications on demand with an API solved an existential problem, but, on closer inspection, look suspiciously like deploying SaaS with PaaS on IaaS, at least according to NIST.

The goal wasn’t to innovate or check off a list of buzzwords, the goal was to compete at the pace and scale that the brave new internet world demanded (just like the microservices aren’t about smaller services for the sake of being smaller, but about applications and teams going both faster and safer).

‘as a Service’ may not be the new normal for everyone, but it clearly will be, at least for those of us who compete in markets where connecting information to actions with software is an advantage. The alternative is to not be competitive.

Furthermore, all platforms are not equivalent. Platforms make different assumptions and optimizations to the extent that trying to put them all into the same category without regard to the capabilities creates more confusion. If you aren’t able and willing to evaluate the differences, what are you using to decide?

If you want to talk about ‘PaaS’, I won’t hold it against you, but I’m going to say ‘Platform’.

The ‘as a Service’ is silent. 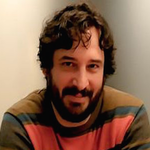 Andrew Clay Shafer has built a career helping people improve technology and processes for delivering software services. As a co-founder of Puppet Labs, he evangelized DevOps practices and tools before DevOps was a word. He got first hand experience implementing and operating cloud infrastructure as the the VP of Engineering at Cloudscaling. Now at Pivotal, Andrew focuses on helping the Cloud Foundry ecosystem and Pivotal customers leverage platforms to build the future. 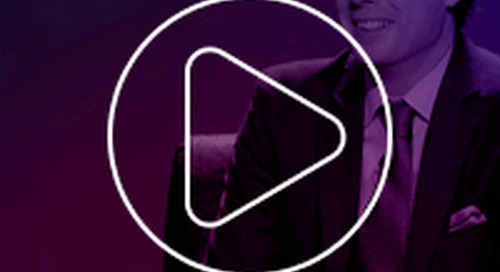 In a video taken at the CF Summit, Swisscom is joined by a panel from Cloud Foundry and OpenStack/Piston Cl... 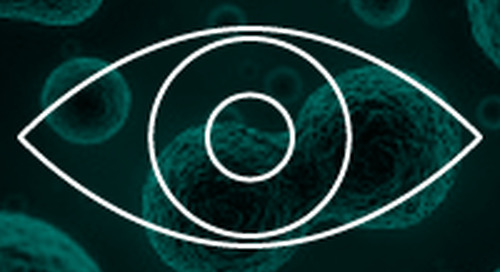 Better, faster image processing can have a huge effect on a number of industries ranging from neurobiology ...