Opting out of an AP Computer Science class changes one woman’s perspective and a racecar driver becomes an entrepreneur.

In Episode 3 of “That Moment,” Synchrony Financial (formerly GE Capital Retail Finance) CIO Carol Juel talks diversity in tech and how her choice not to take an AP class changed her life — and the fate of a Fortune 500 company.

Host Michael Copeland then chats with former professional race car driver, Sterling Pratz, whose dreams of the Indy 500 veered into entrepreneurship after an accident ended his career.

That Moment, Episode 3: “The mother of all projects” was originally published in Built to Adapt on Medium, where people are continuing the conversation by highlighting and responding to this story. 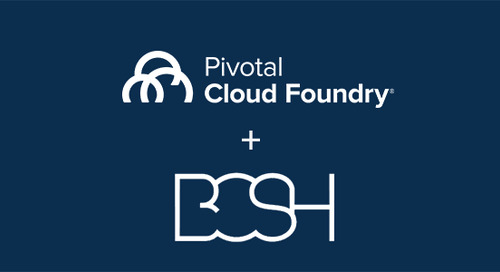 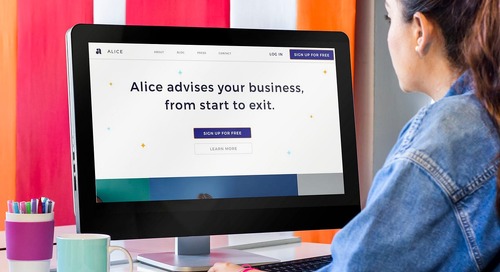 Through The Looking Glass: Designing Alice For Women

How Circular Board used Pivotal’s processes to build Alice, a machine-learning, digital startup advisor to ...