Jon Schneider and Taylor Wicksell, senior software engineers at Netflix, spoke about the company’s use of Spring Cloud and their collaboration with Pivotal at the SpringOne2GX conference in Washington, D.C. During an episode of The New Stack Analysts podcast recorded at the conference, and their 90 minute session, Schneider and Wicksell described how Pivotal’s stewardship of Spring Cloud have simplified their own open source tooling efforts. The pair also updated the audience on the development of NetflixOSS, the company’s adoption of Cloud Native technologies such as Spring, and the new tools and libraries that Netflix is developing for its open source cloud platform.

Since migrating completely to the cloud beginning in 2010, Netflix has been praised for open source contributions; sharing tools and services that encompass big data, build and delivery, common runtime services, data persistence, metrics, security, and user interface design.Through close collaboration with the Spring team, and adoption of Spring Cloud technologies, the efforts in this area have become notably easier. For example, their Spring Cloud Netflix implementation enables developers to quickly transform an existing Spring Boot application into fully cloud-ready service.

Schneider and Wicksell provided insight into the future development of the NetflixOSS components, noting that they are currently focused on code cleanup, performance enhancements, and additional documentation. They went into detail on Spinnaker, a reimagining of Asgard, a cloud management utility built on top of the AWS console. Spinnaker is less directly tied to the AWS console and focused on defining an application and a production pipeline, featuring a full workflow engine. Schneider and Wicksell expect Spinnaker to be open sourced in Q3 or Q4 of 2015, completely replacing Asgard.

Schneider and Wicksell also discussed their goal to transition exclusively to a workflow in which all internal—and external-facing apps start with Spring Boot and Spring Cloud Netflix at their core. Working in direct collaboration with Pivotal engineering, Netflix’s contributions to Spring are making that transition possible. Currently the cloud infrastructure for the company’s billing and payments operations are built entirely on Spring Boot apps with Spring Cloud Netflix. Schneider and Wicksell noted that the trend within the company is towards Spring forming the basis of app deployment, and that Spinnaker is a standout example of this, being built entirely on Spring Boot and Spring Cloud Netflix. 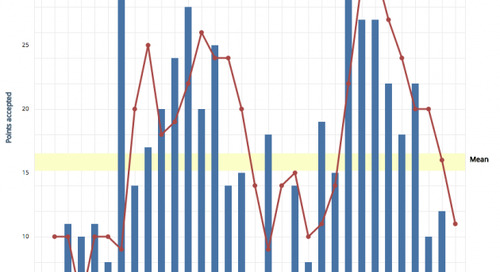 I recently prepared an experience report which included some graphs illustrating key points about the engag... 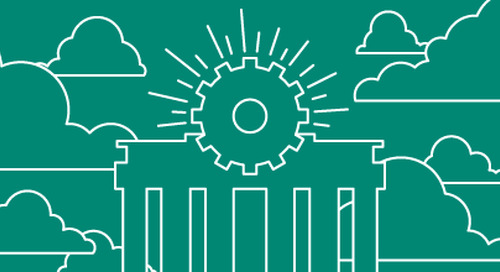 As cloud com­put­ing, mo­bile, and in­ter­net of things technologies impact industries on a global scale, t...