In its sophomore year, the RabbitMQ Summit was perfectly timed a month after RabbitMQ 3.8 was released. With quorum queues and observability changes, this release is a game changer for RabbitMQ users. It was great to learn all the ways this release was improving the user experience. As always, it was also great to hear directly from users at WeWork, Zalando, Bloomberg, and FreeNow (formerly MyTaxi).

As with last year, there was a panel of RabbitMQ experts at one point. Carl Hörberg from CloudAMQP returned from last year, joined by Michael Klishin and Jack Vanlightly from Pivotal, and Ayanda Dube from Erlang Solutions. Here are my notes from moderating this esteemed panel. You can compare to last year ;)

Why is RabbitMQ relevant today?

We wasted no time getting to the exciting questions. The RabbitMQ project launched a dozen years ago. That's given the project time to mature, but a lot has happened in the industry. Cloud has become mainstream. Projects like Apache Kafka and Kubernetes have arrived on the scene and taken off in popularity. Reactive applications are changing how application components talk to each other. So, is RabbitMQ still relevant? Is it "cloud-native"?

An emphatic yes, says the panel, and here’s why:

Scaling was a mixed story. On the one hand, spinning up new clusters is seamless and a lot has improved since 3.6. But the core engineering team acknowledged that there is still work to do—although scaling beyond, say, one million messages per second may be an edge use case.

Only famous names from the RabbitMQ community on stage right now; a bunch of professionals about how widely #RabbitMQ is used today, and how its usage is just growing and growing. #RabbitMQSummit pic.twitter.com/HrL2QC1Pd4

Most exciting features in RabbitMQ 3.8

Released in early October, RabbitMQ 3.8 has three key new features: quorum queues (for high availability), feature flags (to improve the upgrade process), and support for Prometheus and Grafana (for monitoring and observability). All three are exciting, but when pressed, the panel was most excited about... (drumroll)... quorum queues!

Here's why quorum queues are so exciting:

Monitoring and observability improvements came in second. Interestingly, the core engineering team has already improved quorum queue memory performance up to 25% because of what they have learned from running load tests with enhanced observability.

With all the exciting features in 3.8, you might wonder why everyone isn't running it already. Looking at data from RabbitMQ hosting service CloudAMQP, a third of its users haven't even moved to 3.7 yet! There are many reasons for this, but it turns out that upgrading RabbitMQ under load with minimal downtime can be tricky. Feature flags will make this process easier going forward. With feature flags, operators can perform rolling upgrades of a cluster, rather than requiring a cluster-wide shutdown. So, what should users be thinking about today as they plan their upgrades to 3.8?

RabbitMQ performance is always a hot topic. From design, to resource planning, to monitoring, there are lots of things to consider when tuning RabbitMQ for performance. With RabbitMQ 3.8, some of these considerations are changing. Here's what the panelists highlighted.

One of the things that makes RabbitMQ so appealing is the wide range of languages supported by its client libraries. But there is inevitably some variation in what's available to different clients. One common challenge is how clients behave when a node goes down. How does it reconnect?

How healthy is the RabbitMQ community?

There are lots of ways to measure the health of an open source community. Some are admittedly vanity metrics (stars on GitHub?), so it takes a few angles to get a clear picture. I asked the panel how they measure the RabbitMQ community's health. Here's what they had to say:

I'll add that the This Month in RabbitMQ blog series surfaces a steady pace of community writings and resources published around the Internet. If you haven't checked that out, the team began publishing a monthly round-up of updates about a year ago on the RabbitMQ Blog.

Learn more about RabbitMQ 3.8 and how to upgrade: 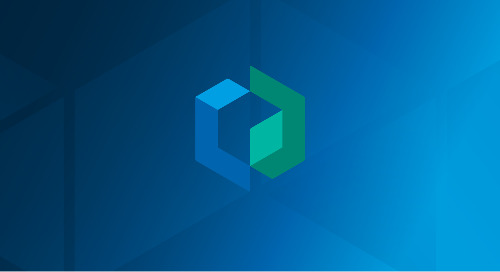 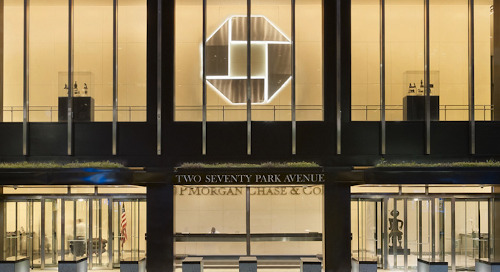 The Reality of Managing Microservice Deployments at Scale: You Need a Spinnaker

In his talk at SpringOne Platform 2019, Richard Francois, VP at JPMorgan Chase, discussed why JPMC adopted ... 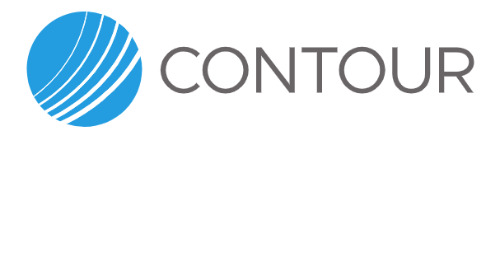 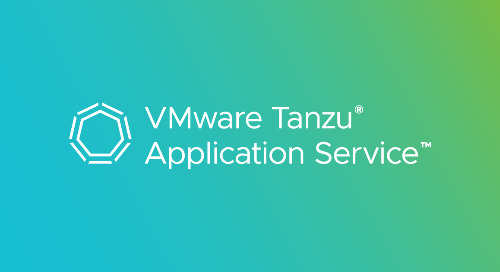 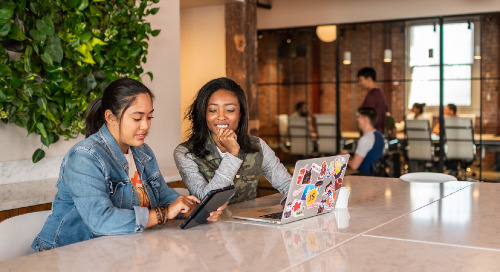 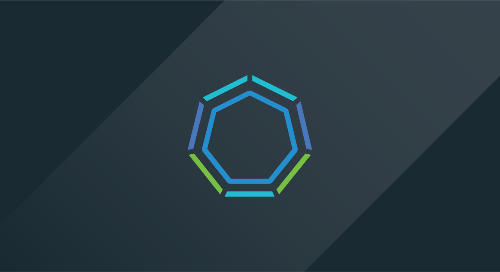 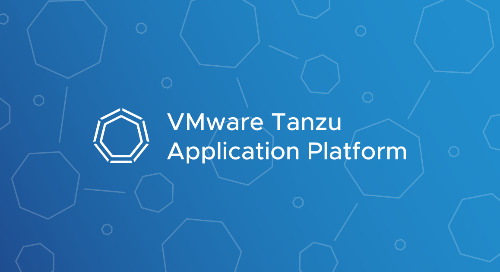 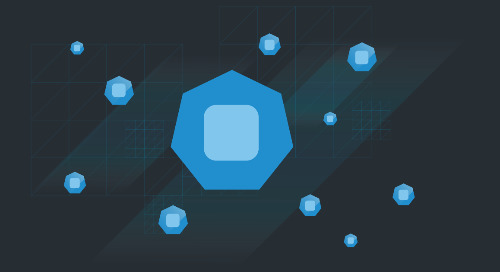 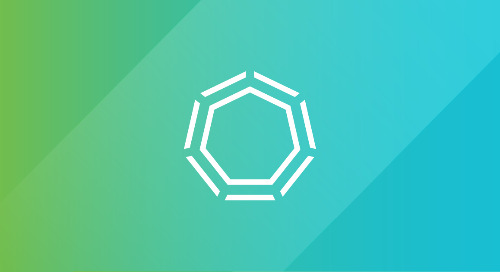