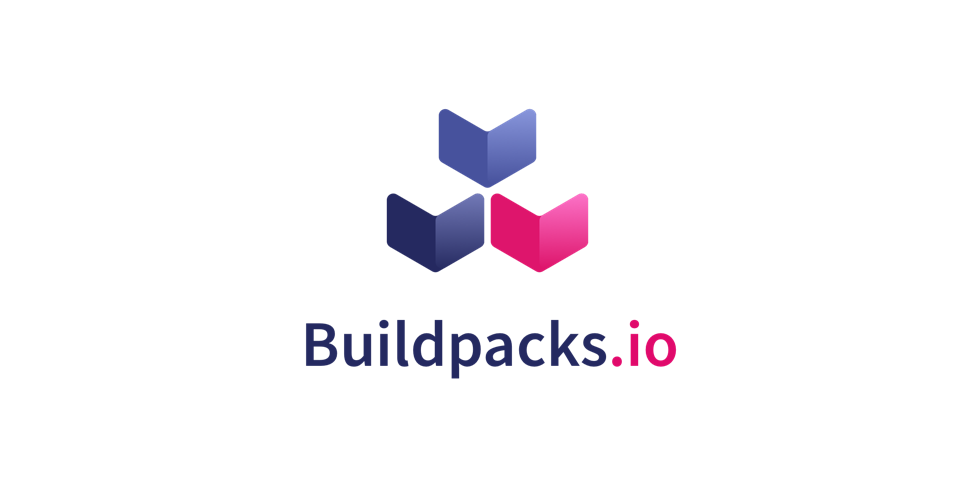 Today Pivotal, along with Salesforce Heroku and the Cloud Native Computing Foundation, are excited to announce that the Cloud Native Buildpacks technology was accepted as a CNCF Sandbox project.

For many years, Salesforce Heroku and Cloud Foundry users have relied on buildpacks to build, package and update their application and dependencies with no downtime while simultaneously allowing developers to focus on their code. Buildpacks, initially created by Salesforce Heroku, abstract the application code from the dependencies it needs to run, down to the operating system level.

This abstraction and separation allows the infrastructure to be constantly updated against vulnerabilities and critical patches while maintaining a consistent representation of the application. Good ideas tend to spread in the world of open-source; the Cloud Foundry community adopted the buildpack model shortly after its inception. Today, hundreds of enterprises - and hundreds of thousands of developers - use buildpacks in production for all kinds of applications.

More communities can benefit from this technology. To this end, Pivotal and Salesforce Heroku engineers equally contributed to Cloud Native Buildpacks (CNB), a project that now comes to the Cloud Native Computing Foundation (CNCF). The project features the same characteristics that made buildpacks so popular with the Heroku and the Cloud Foundry ecosystems.

"Heroku created Buildpacks in 2011 to pave the way for a polyglot platform, which millions of developers have used to improve productivity and security. We’re proud to provide our extensive expertise and code contributions to the new Cloud Native Buildpack standard, which will simplify source-to-container workflows for even more developers."

CNBs work in a four-step process, shown below. Each step serves an important purpose. The end result: an Open Container Initiative (OCI)-compliant image. With buildpacks, developers and operators can create differentiating software while automating the repetitive building, patching and repackaging tasks more suited to a machine than to a human. Why build and maintain your own containers, when buildpacks can do it for you? 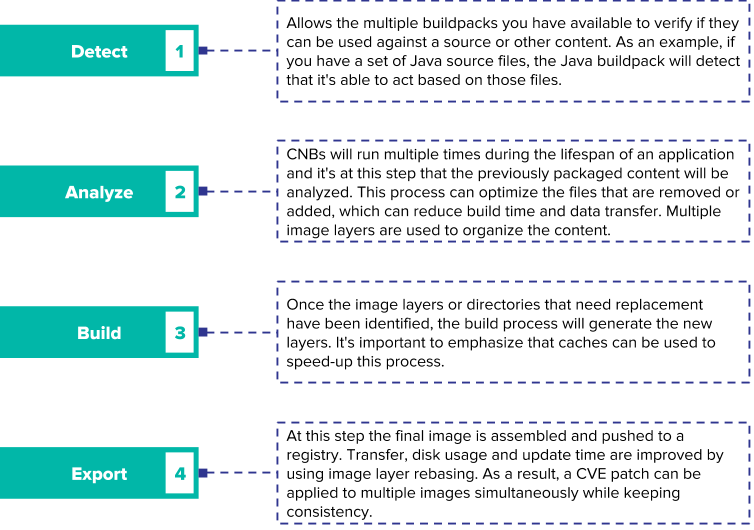 While this is just the beginning of a journey for CNB on the CNCF ecosystem, it is certainly a validation of the engineering decisions and ideas that Pivotal customers, Salesforce Heroku customers, and Cloud Foundry users have long been taking advantage of. Those who placed their bets (and businesses) on buildpacks even before docker and Kubernetes had the popularity they have today, can now see their investments being realized also in another ecosystem.

So no need to wait. Go to Buildpacks.io right now to get started on the technology.

Pivotal understands that the success of this open source project strongly relies in an open and inclusive community of developers, users and partners. If you'd like more details about how to contribute to the project, either by submitting an issue, a pull request, or you just have questions, make sure you check the project's repository on Github and also remember to follow the project on @buildpacks_io 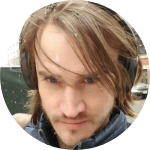 Diogenes Rettori is a Marketing Director at Pivotal, where he's responsible for Spring technologies. His background is in software engineering and he's been involved in the containers and Kubernetes space for quite some time. He runs a few meetups, such as the Boston Kubernetes Meetup and Boston Istio Meetup, and has been a CNCF Ambassador from the beginning. 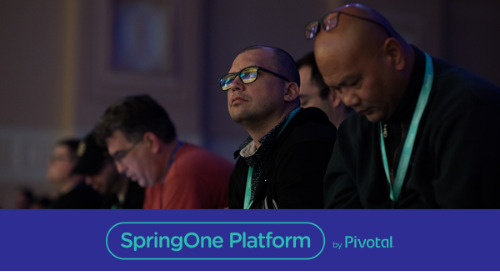 Continuous Delivery to the Cloud Wreaks of Humanity (and That’s a Good Thing!) 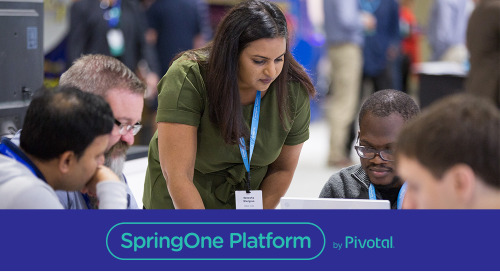