#PivotalVoices is a series where we talk about how and why people came to technology. This week we feature Matthew Kleiman, an engineer in our New York office.

“One learning disability that I have is dysgraphia, which is the inability to handwrite things. This was when I was younger, before I could type effectively. My mom would help me — I would dictate to her in order to write an essay… I look back, and it’s kind of a form of pair writing. I would work with her so it wasn’t just like she was writing just what I said. No, we were bouncing ideas off of each other. If I made a grammatical error, she would catch it as she was writing it. It’s very similar to the way pair programming is a form of peer reviewing in the moment of the work.

My mom passed away when I was in high school, but had she not paired with me like that, I wouldn’t have been able to continue in college, and in life. For some reason I never thought to bring those coping mechanisms that worked so well when I was younger into my daily life as an adult…

In my most recent job search, I stepped back and really thought about all the things that I needed to succeed in a career. That’s when I realized, hey, here are things that used to work for me — where can I find them in the real world? Is that even possible? I didn’t necessarily know it was possible. By doing some research I found pair programming; and then I thought if pair programming is something that I think is a good idea, and I want to validate that, where should I go? Pivotal is the number one place for pair programming, and that’s why I chose to work here.”

Pairing for Success was originally published in Built to Adapt on Medium, where people are continuing the conversation by highlighting and responding to this story. 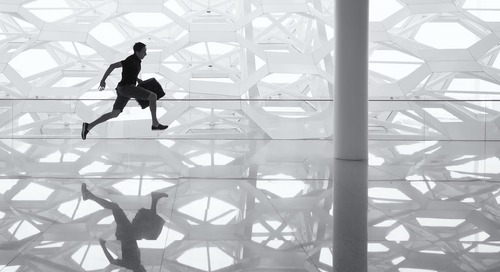 Jen Handler, Product Manager at Pivotal in Atlanta, offers a new metric to consider making part of your nex... 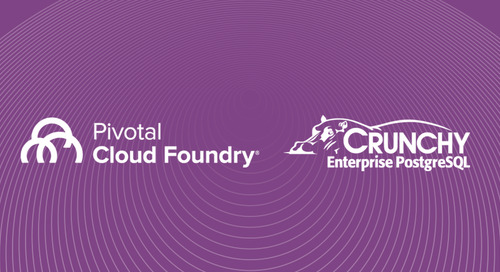