Last week’s annual O’Reilly Open Source Convention (OSCON) was a hotbed of discussion on cloud-native application development, engineering culture, and open software collaboration. Topics at the Portland-based conference ranged from technical innovations in container orchestration and microservices, to the economic and cultural changes behind recent record growth in open-source project collaboration among organizations.

With many of the most interesting conversations occurring online and in the hallway track, I thought I’d share my 10 favorite quotes from OSCON 2015. 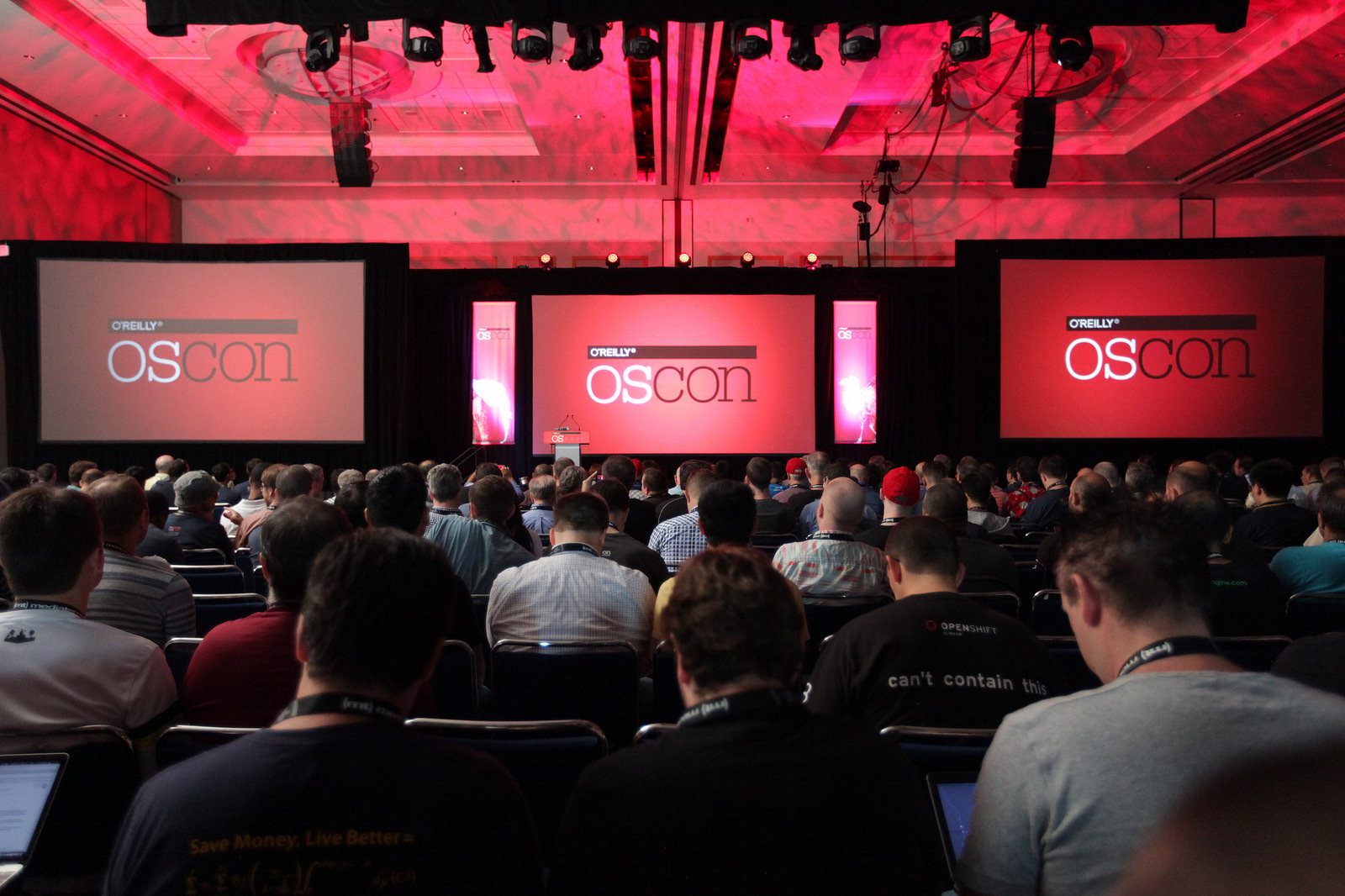 For more, check out the OSCON website or watch the full OSCON talks online. 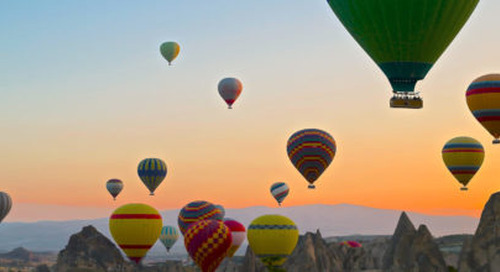 Get Closure: Deploy Apps to Production in Seconds, Not Weeks

In this post, our own Richard Seroter, Senior Director of Product and 9-time Microsoft MVP, explains one of...