We are excited to announce a new version of Micro Cloud Foundry™ with a new set of features. Among those new features is a new process to streamline frequent updates so that we can maintain compatibility between Micro Cloud Foundry and any Cloud Foundry-based clouds, including CloudFoundry.com.

Micro Cloud Foundry is a complete version of the Cloud Foundry open PaaS, but it runs in a single virtual machine on a developer’s computer. Micro Cloud Foundry exemplifies how a multi-cloud approach to PaaS can help developers easily develop and test their applications locally and deploy to any Cloud Foundry-based clouds with no code or configuration changes.

In this blog, we will review notable new features and focus on how we will be releasing Micro Cloud Foundry going forward.

Download the new Micro Cloud Foundry from the download site. While there, you may notice a few changes, especially the availability of multiple versions and curiously new version names. Let us explain what they mean.

For all of this flow to really work, it is imperative that Micro Cloud Foundry has the same functionality as CloudFoundry.com. This means we must continually update Micro Cloud Foundry to keep up with all the new improvements in the core code. Our manual process of building and testing the Micro Cloud Foundry VM simply wouldn’t be up to the task. So we took a hard look at how to make this a better process, starting with this release.

This is how we will proceed: 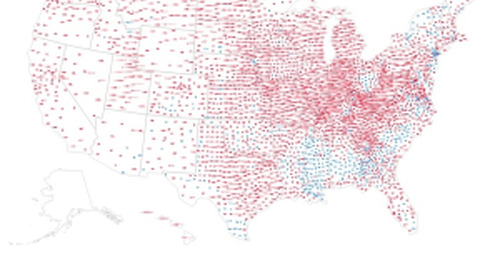 The big winner — or at least the biggest story — of the 2012 Election may be Big Data and the practice of d...

It’s a well-known fact that most users choose weak passwords. Choosing a strong password is actually much h...