Goal for this setup:

First off, if you are interested in CI just to run your unit tests (or XCTest based feature tests), I recommend checking out XCode CI Server. It is easy to set up, integrates with XCode for build alerts and is generally pretty neat. However XCode CI is not very extensible. As soon as you have to run feature tests using a none XCTest framework, or want to archive your .ipa, you need something else. After having used Jenkins on a number of projects I wanted to see what all the fuss was about over in TeamCity land.

Quick opinion on TeamCity: It is great. If you have even the simplest release pipeline (like the one I will describe in this post) it is a better experience than Jenkins. Also, while it is a paid-for product, most of the time the free license can fit your project.

Workaround for those who use an .xcworkspace

At this point you should be able to have nice green builds you can be happy about all day long.

Second Stop: Exporting your .ipa as an Artifact

Now for every successful build you can retrieve a deployable artifact from TeamCity. I would recommend running those commands manually on the command line and trying to deploy the .ipa before putting it in your TeamCity configuration, as getting your Provisioning Profiles in order can sometimes be painful.

HockeyApp is a great way to manage deployments to different groups of users. A great feature of it is its simple API!

We chose to have the following build be a manual kick off, albeit one we use multiple times a day. With a single setting change you can make it automatic.

There are numerous ways to handle all of the steps above, but this seemed to the best way to leverage the power of TeamCity and not create additional dependencies. As you can see this also leaves open many additional abilities. For instance, if your acceptance environment relies on a Fake/Mock API server, you could deploy it by adding an additional step to your HockeyApp build configuration. If you have feature tests to run, you can add them as an additional build step to the first "Build Configuration" we created.

Be sure to radiate your CI's build and deploy status using any number of tools, for instance Project Monitor. 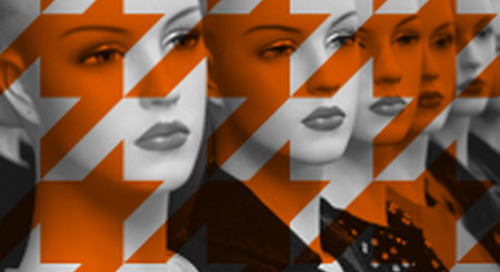 Data science might become the next “hot item” in the fashion industry, and this post provides a business an... 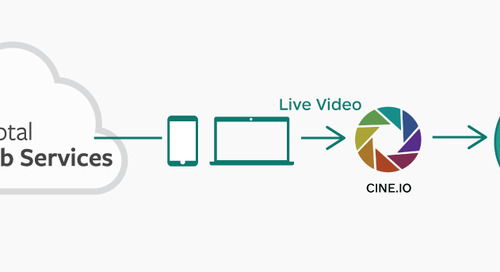