What is VMware Tanzu GemFire?

VMware Tanzu GemFire is an enterprise-grade, high-speed, in-memory data and compute grid intended to support a wide variety of use cases. From high-performance, low-latency applications where data must be processed with sub-millisecond delivery times to caching and key-value stores. Tanzu GemFire keeps data consistent, secure, and up to date, delivering excellent performance with unlimited scale, across multiple data centers, both on-premises or in the cloud.

What is Tanzu GemFire for Redis Apps?

What is the importance of Tanzu GemFire for Redis Apps for open source Redis users?

What does GemFire for Redis Apps include?

How can I get started with Tanzu GemFire for Redis Apps?

Here is a quick-start example which requires that you have VMware Tanzu GemFire 9.15 (or later) installed along with the Redis command-line interface (redis-cli).

That’s it! You now have a GemFire cluster that can connect with your applications using Redis. 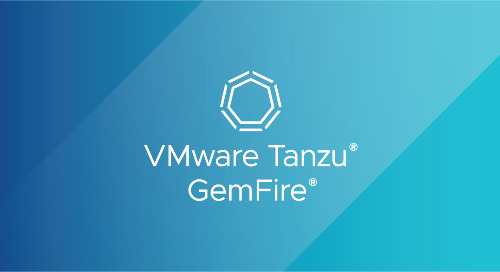 A technical guide on getting started with VMware Tanzu GemFire for Redis Apps along with Spring Data Redis ... 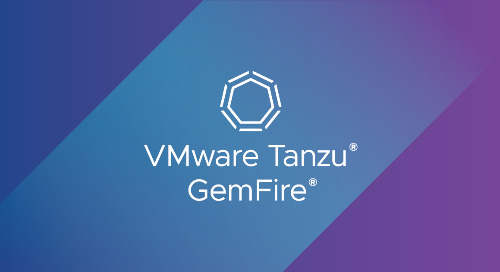 VMware Tanzu GemFire is a distributed, in-memory, key-value store that performs read and write operations a...