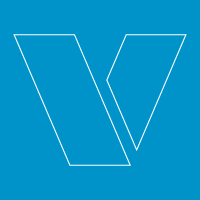 When you deploy code as often as our Pivotal Cloud Foundry (CF) team does, you need reliable environments to test that code. Earlier this year, our San Francisco-based development team did not have access to such environments. We experienced a nearly 40 percent failure rate across testing environments due to flaky hardware. Since introducing Vblock, a system that seamlessly integrates compute, network and storage technologies from Cisco, EMC and VMware, our team hasn’t experienced a single deployment failure.

Earlier this year, we architected a solution that featured six blade servers with Intel Dual-Xeon eight-cores, 128 GB RAM with Synology Rackstation RS812 storage in RAID configurations with six terabytes usable to support our CF Elastic Runtime speed and capacity requirements. Even with significant processing and storage capabilities at our disposal, the hardware failed more than a third of the time. We tried to increase the reliability of our testing environments by purchasing more hardware, several RAID cards, and at least a dozen solid-state drives (SSDs) for storage. That effort delivered marginal improvements, not effective enough to stop many developers from gravitating toward the slightly-less flaky testing boxes.

Although we kept tinkering with the configurations, we still ended up with unreliable environments. Because we never knew what hardware exactly was causing a testing failure that required a restart, most of us spent time chasing down failures that had nothing to do with the code that we’d written. So, when the Vblock system arrived, you can imagine how much we hoped it would help improve reliability. Vblock exceeded our expectations. I can’t think of a single time a deploy has failed since it arrived. We ran nine simultaneous deploys of CF on Vblock and it still didn’t break.

Vblock is built on a single, highly secure and standardized infrastructure and provides dynamic pools of resources that can be intelligently provisioned and managed for testing. Instead of wasting time making marginal updates to a flaky hardware architecture, we now enjoy 100 percent system uptime. Because Vblock is built to never go down, our ramp was fast. We added one or two environments a day over the first couple of weeks, and now our Vblock configuration supports 28 CF environments.

Vblock has eliminated faulty restarts that could take up to six hours to complete. When tests fail now, we know for certain that we are chasing bugs rather than experiencing a failure of our testing infrastructure. It’s a completely reliable system for software testing.

If you want more details, download the case study. Given its amazing reliability, plus its performance and speed, I’d definitely recommend Vblock for any team with continuous testing requirements.

Tessel and the Internet of Things

Beyond the web and mobile, software has a long journey ahead of it. Embedded, smart devices are popping up ... 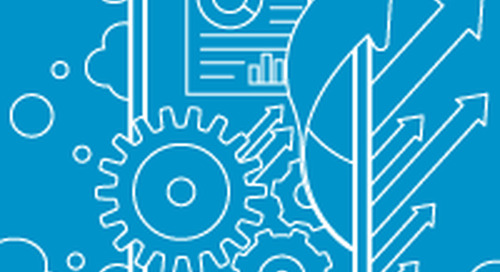 Mobile application development is hitting a tipping point in 2015, and most companies are planning on stepp...