How do U.S. Banks’ Mobile Apps Rate According to Their Customers?

One in six consumers who switches banks indicates a poor mobile banking experience as the reason for the switch, according to a Google Think article.

Xtreme Labs conducted an in-depth examination of the iOS and Android apps of the top U.S. banks to see if these institutions were in fact meeting the expectations of customers when it comes to mobile banking. Our research provides a compelling snapshot for a bank to see how its mobile offering is performing according to customer feedback, what areas need improvement, and how it is doing compared to its peers.

Highlights from the Banking Apps Report include:

Find out how the top U.S. banks – Bank of America, Citigroup, Wells Fargo, and others – are meeting their customers’ mobile needs and expectations.

Click here to read our FREE U.S. Banking Apps Report, which has also been featured in CIO Magazine. The full press release can be found here.

While planning the first Platform conference, I asked Andrew Shafer for advice and to facilitate an unconfe... 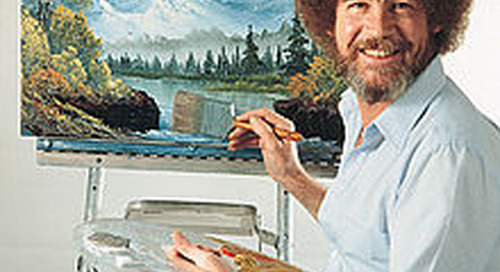 Earlier in my programming days, my go-to example would have been foo.com. Well, not always. If we had any i...