Thirty-something years ago, my father moved to the United States to be the first in his family to earn a graduate degree. Soon after, he married my mother in India and together they built a family outside Chicago. They did all this so my brother and I could have more and better choices. That’s why I care about immigration reform.

Earlier this week, I hacked at the Fwd.us hackathon to get our policy changed. Fwd brought DREAMers (undocumented immigrants who arrived in the United States as children) and designers and developers from Silicon Valley together to build tools that can motivate change.

FWD, founded by CEOs of Facebook, Dropbox, and LinkedIn, hosted the two day hackathon with rounds of one-on-one product critiques from Drew Houstin (above), Mark Zuckerburg, Reid Hoffman, Jose Antonio Vargas, Andrew Mason and the mentors who hacked alongside the teams.

Unfortunately, one very talented DREAMer, who has designed and coded at more than 40 hackathons couldn’t get to the Bay Area. Why? For all the reasons we need policy change. He built a robust and beautiful storytelling Rails app for people who want to tell stories and inspire change about their cause. His experience-focused stories always end with the same thing: what to do next, how to take action.

I was dropped into his project just before the hackathon began. He was flying; my goal was to support him wherever he needed. We did rounds of product and scenario critique and I supported him with visual design.

I set up a Google Hangout so the Fwd Founders and Mentors could critique his product. I set them up, took notes and synthesized the advice together. Despite the connection lag during his demo from New York, Mark Zuckerburg remembered how smooth the design and animations were as well as and powerful the stories could be.

Then, he won Best Design.

It was an honor to work with him and such talented people. Help make it easier for super smart coders and designers like my teammate to stay in the US by making a 1-minute call to your representative and telling them we need change.

Russell Smith of Rainforest discusses some of the lessons learned in building the human-powered QA testing ... 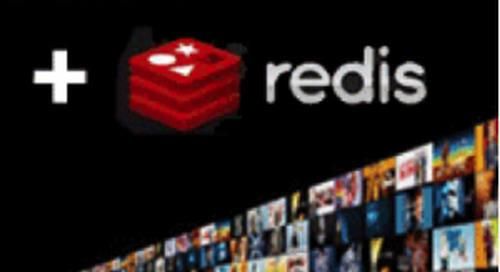 Andres Rangel, Hulu Software Engineer, does a Q&A to talk about using Redis. From background and challenges...