Governance By Contribution and the Cloud Foundry Foundation 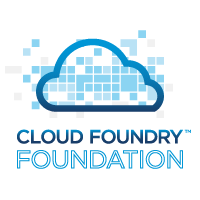 Just under a year ago, several leading companies announced that they had agreed to form a Foundation to guide the evolution of Cloud Foundry and ensure that it would remain an open, cohesive platform for the industry to build upon. Today, that vision has become a reality with the official launch of the Cloud Foundry Foundation.

There has been a fair bit written about why Cloud Foundry exists and the benefits it can provide by forming a common platform that allows developers of modern cloud-oriented applications, and the providers of software services that those applications need, to not only deploy across multiple clouds (public or private), but also to gain built-in automation, scale and resiliency benefits.

For Cloud Foundry to really deliver on the above goals, it needs to not only be broadly embraced, but it needs to benefit from the contribution of many players in the industry. Open source providers are a basis for enabling this–but it is not enough. Complex technical projects need coherent architecture and curation to ensure that they don’t become sprawling messes and/or get bogged down. In some successful open source projects this has come either from a “benign dictator” or from a single organization exercising de-facto control by virtue of employing all of the committers.

With the Cloud Foundry Foundation however a new approach is being tried. A group of companies, most of which have considerable experience in the good and the bad of open source, have come together to define a model of governance which is designed to allow broad participation and experimentation, but which is also is designed to ensure coherent technical architecture and evolution that will prevent the project from either becoming bogged down, or “forking” into a mess. Driving this approach is the principle of “governance by contribution” – a path to allow those who wish to meaningfully contribute, and exhibit real understanding, to earn the right to control the evolution.

I am personally really encouraged to see this take concrete form and thank all who have shaped things so far. We have the opportunity to do something the right way, and in doing so leave a lasting contribution. 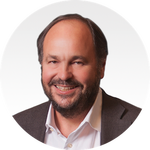 Paul Maritz serves as Pivotal’s Chairman of the Board. In 2013, Paul led the founding of Pivotal, having previously served as Chief Strategist of EMC and CEO of VMware. During his tenure at VMware, he led transformation of the company from a leader in virtualization to an industry leader in cloud computing. Maritz remains a member of VMware’s board of directors.

Data Science and the Internet of Things

As the Internet of Things (IoT) expands, tremendous amounts of data are being generated by real world devic... 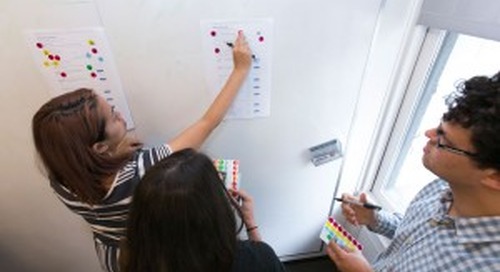 You heard about it…you’ve seen designers huddled in a room, pointing at things and placing dots on print-ou...