Happy release day everyone! We are very excited to present the latest release of Harbor, the open source cloud native registry. The release cycle for version 1.8 was one of our longest cycles, and version 1.8 involved the highest number of contributions from community members of any Harbor release to date. As a result, 1.8 is our best release so far and comes packed with a great number of new features and improvements, including enhanced automation integration, security, monitoring, and cross-registry replication support.

Read more about the new enhancements such as support for OpenID Connect, robot accounts, replication advancements, and many more additional features here: https://goharbor.io/blogs/announcing-harbor-1.8

Michael Michael (or M2 as he's known) is VMware's Director of Product Management. He is currently working on cloud native technologies, delivering agility and simplicity to developers and accelerating the modernization of enterprise applications. Michael co-chairs SIG-Windows, one of the Kubernetes open source communities which is tasked to bring Windows Server support natively to Kubernetes and is the product lead for Harbor, a CNCF incubating open source registry that stores, signs, and scans container images for vulnerabilities. He is an experienced, detail-oriented software engineer with problem-solving and program-management skills. Prior to VMware, Michael spent 5 years as the Senior Director of Product Management and Integrations at Apprenda and 12 years at Microsoft as a Principal Program Manager and Principal Architect working on Virtualization, Azure, and Windows Server technologies. Michael holds a Master in Computer Science from Stanford University, a Technology M.B.A., and a Bachelor of Science in Computer Science from the University of Texas at Austin. Many co-workers believed he could one day play ping-pong professionally. Follow him on Twitter at @MichMike77 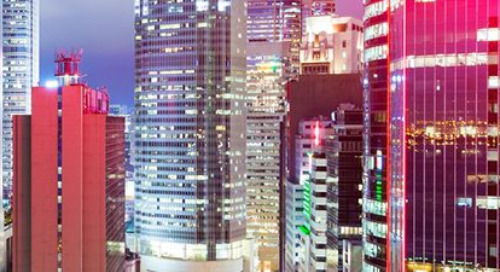 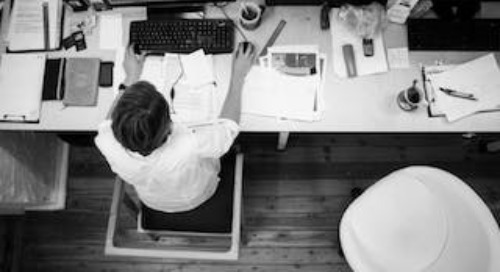