FOWD Day 3: Designing for the Rise of Social Networks of Devices – Bill Buxton

Bill Buxton has been a computer science visionary for almost 30 years, and shares his thoughts about what the next 30 years—or 5 years, or 10—might look like, and what web designers and developers ought to be paying attention to. Notes are after the jump.

“Thoughts exchanged by one and another are not the same in one room as in another.” – Louis I. Kahn 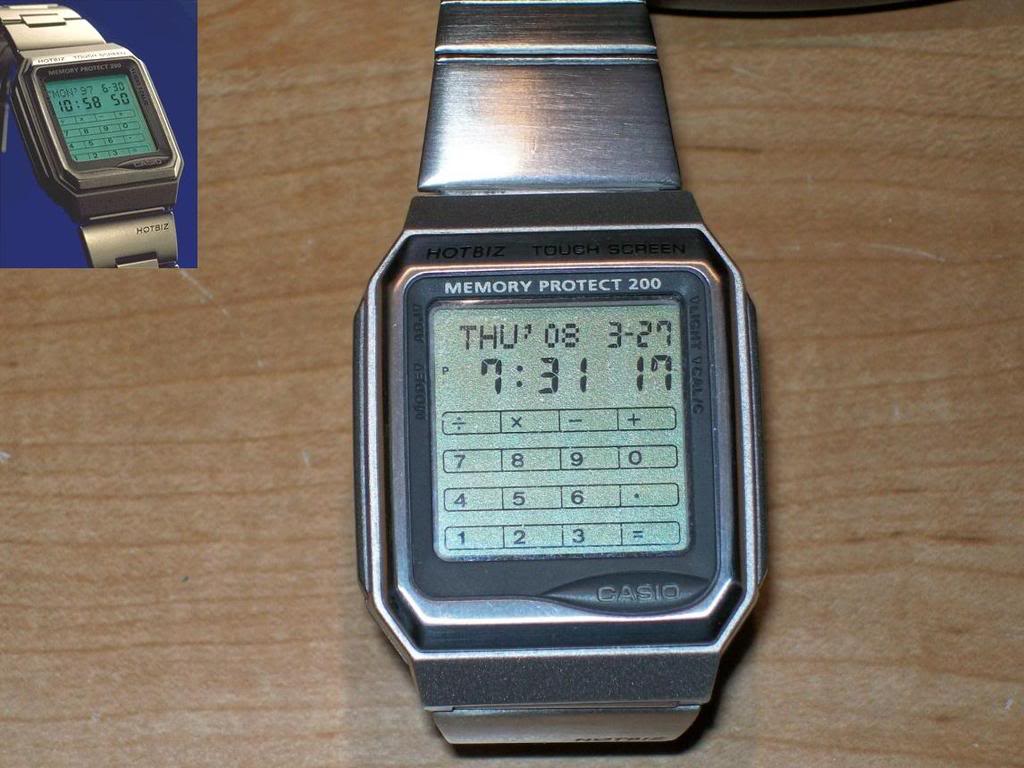 Design luminary Mark Boulton takes a well-deserved break from talking about grids and talks about failure i...