The security ecosystem for Kubernetes can be confusing. A Sysdig article from July 2019 outlined 33 security tools for Kubernetes. That number has only grown. The tools that help secure your Kubernetes cluster today can be sorted into three broad categories.

Tools like Clair and SonarQube scan code inside your container image for vulnerabilities. They report back their findings to help make your code more secure. Platforms like StackRox, Dynatrace, and Sysdig focus on securing your pipelines to ensure that the code you verified is what gets deployed to your environment. Finally, low-level tools like SELinux, AppArmor, and POSIX are leveraged by Kubernetes and your container runtime to prevent bad actors from getting a foothold inside your cluster.

Even with all of these available products, there’s a hole in this security model that we’ll discuss in this blog post. Even with the above tooling working together, security issues still arise if the wrong sort of workload is deployed into a sensitive area. For example, you wouldn’t want to allow additional load balancers deployed in your Kubernetes cluster because they could route traffic in unintended or unsafe ways. You also wouldn’t want unverified development code deployed into your production environment. To prevent these deployment-related security issues, you can create policies using a Kubernetes component called an Admission Controller.

If either type of Admission Controller rejects an API request, the objects are never actually deployed, and the request reports back that it failed at that point in the workflow. Today we’re investigating a Validating Admission Controller that’s quickly gaining popularity in the Kubernetes community, based on Open Policy Agent (OPA).

OPA (pronounced “oh-pa”) is an incubating project of the Cloud Native Computing Foundation (CNCF). From its documentation website, OPA is

“An open source, general-purpose policy engine that unifies policy enforcement across the stack. OPA provides a high-level declarative language that lets you specify policy as code and simple APIs to offload policy decision-making from your software. You can use OPA to enforce policies in microservices, Kubernetes, CI/CD pipelines, API gateways, and more.”

OPA is deployed in Kubernetes as a Validating Admission Controller. There’s a great tutorial on the OPA website to help you get it up and running in your cluster. Although the tutorial uses Minikube as the development platform, any functional Kubernetes cluster can be used. The tutorial also uses self-signed TLS certificates for communication between OPA and Kubernetes. If you want to use your own certificates, just supply them as the files referenced instead of generating the self-signed ones using OpenSSL.

When deployed in Kubernetes, OPA acts as a Validating Admission Controller. 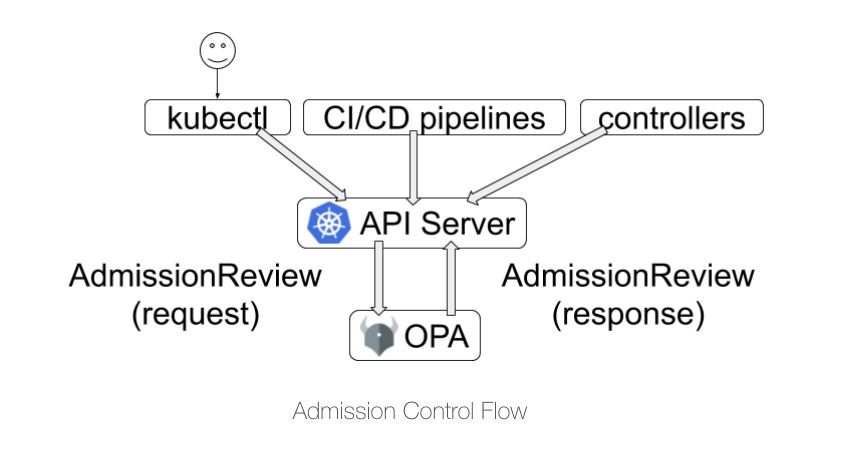 When a request comes into the API server, OPA validates it against a rule set written using Rego, a structured query language that can support JSON. Rego is based on formats like Datalog that have existed in the InfoSec and other communities for decades. The OPA tutorial page walks you through setting up OPA and configuring it to allow specific Ingress domains for specific namespaces. The policy created in the tutorial ensures traffic bound for one domain can’t be hijacked by creating another Ingress for the same domain but pointing it to a different service. Without a tool like OPA that could be a possible attack vector.

Policies written using Rego are how you’ll interact with OPA in your Kubernetes cluster. In the following sections, we’ll examine an OPA policy in depth. The code for this example comes from the OPA website.

Investigating the Intersection of Rego and OPA

OPA policies are loaded into OPA as a ConfigMap.

After this, OPA policies written with Rego can become a little counterintuitive until you’re accustomed to how they function.

The most common pattern in Rego is to define a set of conditions to test. If the conditions are all met, the request is denied and the proper reason is presented back through the Kubernetes API server to the user who requested the action. These conditions are defined in the deny function.

Let’s look at these conditions.

host := input.request.object.spec.rules[_].host defines a variable named host with the data from the API requests .spec.rules.host value. The _ character is a special anonymous variable. Instead of having to explicitly name each variable, the _ character can be used to iterate quickly through a list of values. In this variable definition, the _ variable iterates through all the rules in the API request .spec.rules and tests each value for host against the policy conditions. 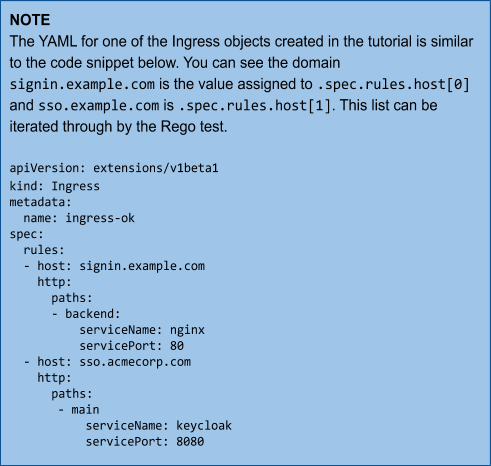 The final test in the policy returns True if the domains in the API request are in the ingress-whitelist annotation for its namespace. But we want to deny requests if they aren’t in the ingress-whitelist annotation for the namespace. To accomplish this, the final tests uses the not operator. Even though fqdn_matches_any returns True if the domains should be allowed, the not operator tells the deny policy to look for the inverse of this result.

The value for valid_ingress_hosts is defined as follows:

The curly brackets define valid_ingress_hosts as an array with keys named whitelist and host. The whitelist value is calculated by looking at the namespace annotations for the incoming API request. If the namespace has an annotation named ingress-whitelist, the associated hostname patterns for that annotation are saved as host values within the array.

In the tutorial, namespaces with an ingress-whitelist annotation are created to test the policy against.

In this namespace, valid_ingress_hosts would be calculated as follows:

This array is passed into fqdn_matches_any.

These are both functions to take a domain like *.qa.example.com

OPA policies and Rego are quickly gaining traction in the Kubernetes community because of this robust functionality and the ability to programmatically define policies governing the creation of any API object.

Jamie Duncan is a recovering history major who has been working with and on Kubernetes for approximately 5 years. His primary focus has is centered around the operational aspects of Kubernetes, culminating with the May 2018 publication of OpenShift In Action by Manning Publications. Jamie focuses on the fundamental aspects and value of Kubenetes with customers, advocates, and technology fans on multiple continents. That fundamental knowledge of how containers work helps people treat containers like the revolutionary technology they are, using them strategically to solve their challenges. When not knee deep in Kubernetes, Jamie’s a hobby farmer and F1 racing fan. 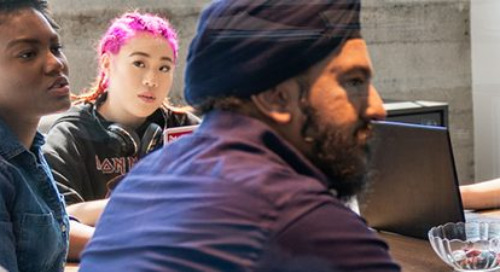 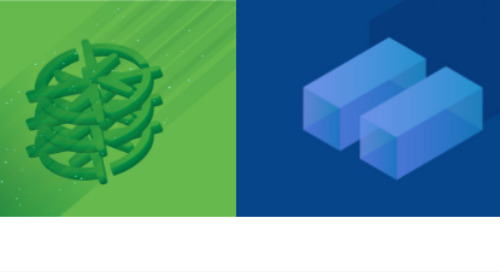 The Cluster Operations course is designed to help you learn how to bootstrap Kubernetes clusters using vari...