Diversity at the Cloud Foundry Summit 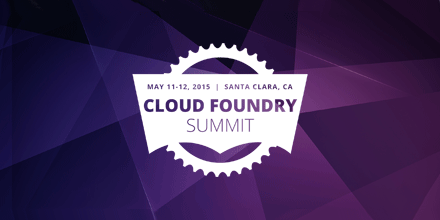 Last week at the inaugural Cloud Foundry Summit, now run by the new Cloud Foundry Foundation, we had a unique opportunity to gather and discuss gender diversity. 125 women attended a luncheon that included a keynote on the gender gap in technology, as well as a panel discussion that focused on gender diversity in an open source software community.

The luncheon was kicked off by Robin Hauser Reynolds, the filmmaker who recently premiered her film Code: Debugging the Gender Gap at the Tribeca Film Festival. Robin walked through the background, research and data that went into the documentary to illustrate the challenges that exist today in technology, and what the future ramifications of this gap will bring.

Robin began with a report from the White House, “The Bureau of Labor Statistics projects that by 2020 there will be 1.4 million computer-science-related jobs available and only 400,000 computer science graduates with the skills to apply for those jobs.” This leaves 1 million jobs unfilled. Why is this so skewed? While there are numerous factors, one of the most pronounced is that we have discounted half of the population.

While a handful of women have been pioneers in the technology industry with icons like Ada Lovelace, the first computer programmer, and Grace Hopper who invented the first compiler and coined the still used term of “bug”, inspired by removing an actual moth from her computer, today, it is increasingly rare to spot women in the white, male dominated tech industry.

Why is Diversity Important to Innovation?

Citing a couple of jarring of “Boys Club Blunders”, Robin talked about how inventions like the airbag and voice activation failed to work consistently, if at all, for female users. They had been developed by men, and were tested exclusively on men. These use cases highlight how innovation could be significantly improved if team diversity was improved.

Robin then touched on the Female Factor, published by Harvard Business Review in 2011, which says that regardless of the individual IQs of people on a team, the collective IQ of of the team rises when there are women on the team. Interestingly, it raises even higher as you add more women. 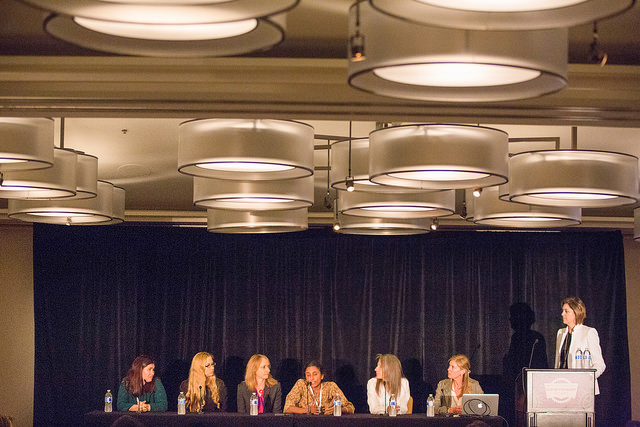 Panel on Diversity in an Open Source Software Community

Following Robin’s keynote we kicked off the panel discussion on diversity in an open source software community. The panelist included Rachel Reinitz (IBM), Malini Bhandaru (Intel), Sheryl Chamberlain (Capgemini), Cornelia Davis (Pivotal), Eileen Evans (HP), as well as Robin Hauser Reynolds. The discussion that followed really showed the desire for conversation, as well as offered up solutions that organizations were implementing that could enable other teams to become more diverse. A few of the discussion points included:

The attendance and the level of participation at the luncheon, as well as at the the Birds of a Feather session held on the second day of Cloud Foundry Summit, was awe-inspiring. The questions and discussions during the events, as well as outside of the events, really showed the desire, and need for a continuing conversation.

In a few weeks there will be a follow up meeting with Sam Ramji, CEO of the Cloud Foundry Foundation, to determine how we move forward, and what actionable steps can be taken to continue the progress. We are also setting up a Google Group in the next couple of weeks, to offer a platform for the continuing conversation on diversity in the Cloud Foundry Foundation community. We hope that you will join us in this conversation, and building a diverse community.

I wanted to end with a quote from Sam Ramji, in the keynote that kicked off Cloud Foundry Summit, “we see a human community that is:

Watch The Recording Of The Cloud Foundry Foundation Diversity Luncheon

Build Newsletter: The Rise Of Real-time Data At Strata + Hadoop

Strata + Hadoop World has set the tone for the big data sector, and last week’s event was no different. Wha... 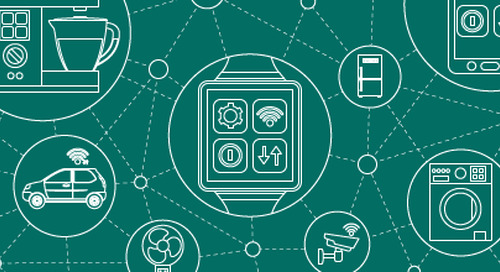 Last year, mobile became the new normal for the internet, overtaking PCs for the lead in how users access t...