Diversity and Inclusion in Everyday Work 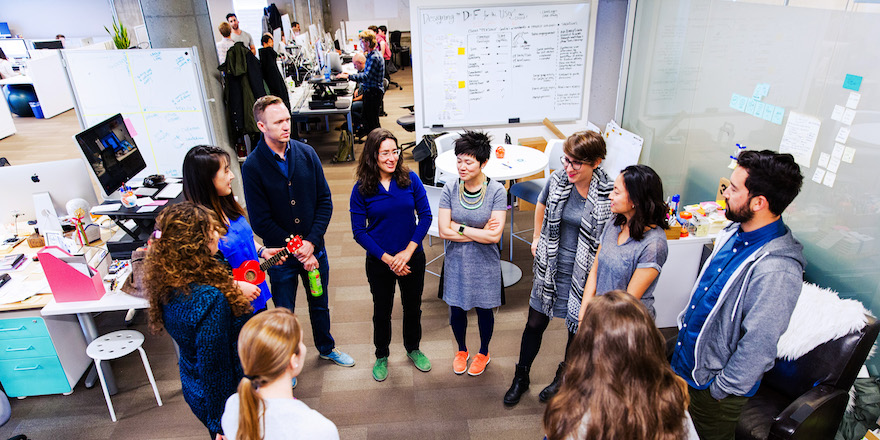 We share a belief at Pivotal that creativity, innovation, and the ability to tackle hard engineering problems are enhanced by different ideas, views, and experiences.

Last year at Pivotal that was about setting a course of action to move forward on diversity and inclusion. In March 2016, we published our company data on the breakdown between gender and ethnicity. In October 2016, we demystified how Pivotal compensates employees, and disclosed data on pay by gender and ethnicity. We also took the White House pay pledge to fortify Pivotal’s commitment to pay equality and transparency.

Fostering an environment that’s diverse, inclusive, and buzzing with creativity and collaboration takes commitment, focus, and data. Releasing that data has had a powerful effect on our company. It gave everyone a shared context to better understand where we are, and more importantly where we need to go.

In 2016 we learned that diversity and inclusion is not an initiative. Rather, it’s one of the many important things we do continuously, across the company. Another valuable lesson is that meaningful strides towards a more diverse and inclusive workplace can be made when leaders back up pledges with resources and sponsorship. We also learned that there is no singular approach to fostering diversity across our 20 offices worldwide—when local teams self-organize on grassroots efforts, they reinforce a collective culture of inclusion.

So how are we doing? 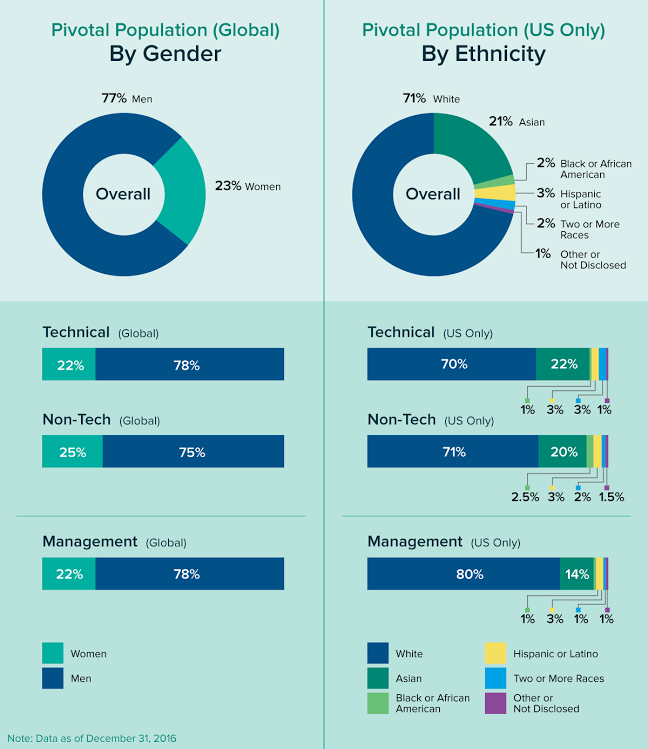 All of this puts diversity and inclusion into focus. I believe that diversity at Pivotal will continue to gather strength through acknowledgment, action, and continued focus on Pivotal’s bedrock values: to do the right thing, to do what works, and to be kind.

Pivotal has a ways to go in some areas, but we continue to have a clear view of what we need to do, and we have the momentum, support and focus to move forward. 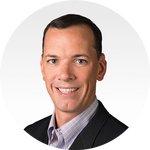 Joe Militello is Pivotal’s Chief People Officer. In this role, Joe is responsible for leading Pivotal's worldwide People organization—including Total Rewards, People Operations, Recruiting, Leadership & Development, and Internal Transformation. Joe spends time with Pivotal’s most strategic customers advising them how to transform their company culture so that they can build great software in our digital world. 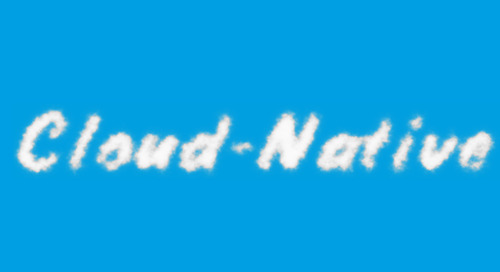 The "Cloud-Native" Label Matters. Here's Why.

In 2016, top companies decided to reestablish their competitive advantage. How? By rebuilding themselves as... 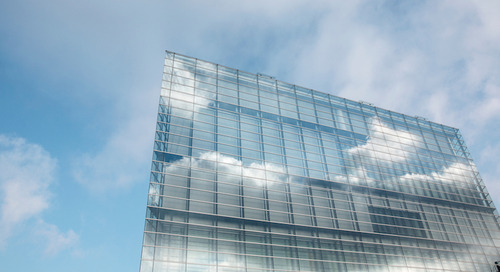 How to Remaster Enterprise Architecture for a Cloud-Native World

How can enterprise architects champion the org changes needed to compete with the cloud-natives? We look at...