I like using command objects as the ‘crux’ of my controllers. They encapsulate behavior without making models or controllers thick.

I think of commands as reactions to a signal (event). To produce a command I think first of the signal it is responding to. Let’s use an example:

The ‘signal’ that WidgetController emits is ‘Publish the widget’. It sends the only thing which is topical to this signal, the widget in question. This is a contextual dependency.

The command inverts control, passing it a parameter parser that knows how to deal with the representation used. This is a constructional dependency. In this particular case, I think it would be preferable to extract the builder for the PublishCommand because it’s no concern of the controller’s. Constructional dependencies have nothing to do with the signal.

Another approach to construction injection defaults is highlighted here.

If we used some kind of orthogonal dependency injection framework, we could define a container that configures the common constructional dependencies for us. But that’s a topic of another post :D

For completeness, here’s a stub of Widget::PublishCommand 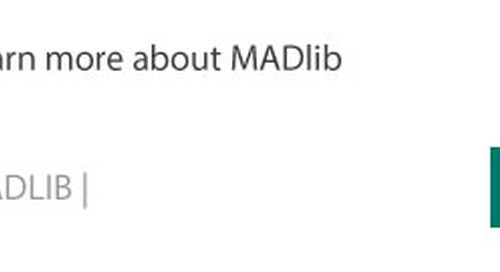 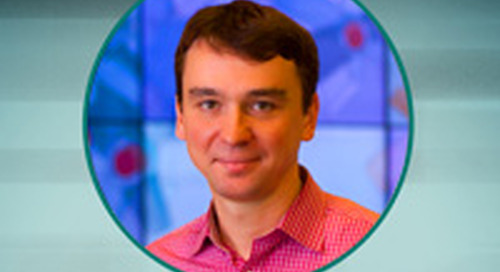